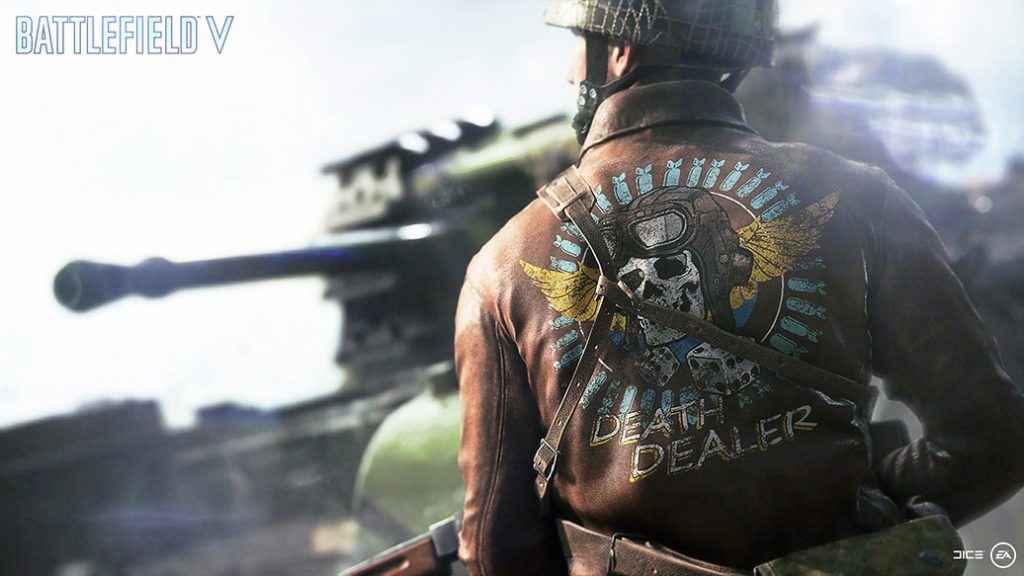 Okay, so by now, I imagine most of us are pretty tired of the whole battle royale fad. Well, those of us not still trapped in a Fortnite or PUBG-shaped hole, anyway.

So, when rumours began to circulate that EA DICE and Battlefield V would be getting in on the action too, the universally ambivalent reaction was hardly surprising.

I wasn't all that bothered myself, until EA's E3 press conference hinted at a glorious blend of the series' signature destruction tech, vehicular combat, and the established battle royale formula creating a supposedly unique gameplay experience.

Battlefield V Battle Royale could be the most dynamic to date

Being able to destroy or, at the very least, blow a few holes in the surrounding geography would give Battlefield V Battle Royale a strategic edge over the competition.

In PUBG, players can only really cause superficial damage to the environment: shattering windows, splintering white picket fences, or detonating cars with a hail of bullet fire. While in Fortnite, although players can build a range of improvised structures using a handful of basic geometric shapes and mine everything bar the ground they walk on for resources, taking these edifices apart is as easy as popping off a few rounds of the average pistol; and when they have been disassembled, rather than collapsing into a heap of detritus that forms its own kind of protective barrier, they simply disappear in a puff of smoke leaving no lasting impression on the field of battle.

Conversely, if Battlefield V's destruction-tech is as markedly superior to its predecessor as DICE suggested during E3, and the team manage to effectively incorporate it into the battle royale mode, it's hard to imagine matches being anything other than gloriously hectic – just like the game’s standard multiplayer content as demonstrated in this new trailer:

Three-storey buildings would no longer guarantee safety as a barrage of grenades and a few well-placed mines whittled away at the previously robust walls, floors, and ceilings - not in the basic, generic sense we're accustomed to in Fortnite, but contextually. Likewise, assuming it's still possible to blast chunks out of the earth itself so long as the player possesses a suitably powerful armament, a spot of lateral thinking would allow the more astute individuals amongst the Battlefield community to simply create craters ad hoc in the topography; providing the perfect shelter if they found themselves caught in the open or faced with an ever-decreasing play area located miles from the nearest building.

Factor in the new mobile barricade mechanic and the series' glittering collection of authentic weaponry, and the forecast is good for Battlefield V Battle Royale. This is surely the most difficult task facing EA DICE with Battlefield V Battle Royale.

Heavily-armoured tanks and swift, period-accurate aircraft are a huge part of the Battlefield experience and are the single biggest feature that differentiates it from the competition, so it makes sense DICE has decided to include them in the upcoming Battle Royale mode. Though, I hope, with some limitations.

Matches would lose their tactical edge pretty quickly if less skilful players could simply jump in a Tiger II and decimate the competition with the on-board cannon or circle the map in a Lancashire Bomber, dropping a hailstorm of high-yield explosives on their fellow players from the safety of a cockpit.

In terms of actual concrete details, however, the EA press conference didn't really tell us all that much.

Fortunately, DICE has promised to reveal more details about Battlefield V Battle Royale and the game's various other features later this year which, given the 19th October release date, may not be too long in coming.