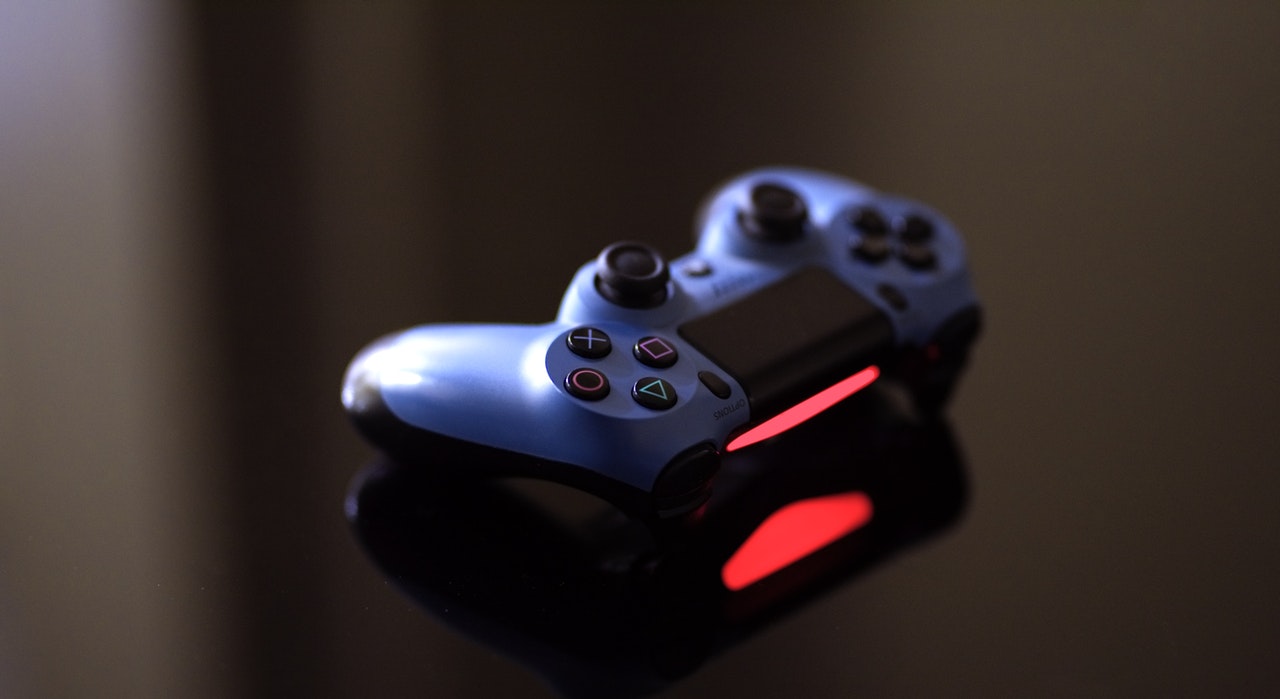 Whether you’re just curious about motion graphics, or are planning a long-term career in video game character design, we all have to start somewhere. For many, that journey begins with Adobe After Effects, and it has become something of a proving ground for budding artists.

However, you’ll need to get your head around some complicated terminology before you get started, and we’re here to help you along with some tips for beginners.

What Is Adobe After Effects?

Adobe After Effects is the most well-known, industry-standard tool for animation, motion graphics design and video compositing. Capable of 2D and 3D animation, the platform has been a staple of creatives since 1993 when it was launched. Alongside customizable visual effect generators and computer imaging tools, it’s compatible with a number of third-party design platforms too.

You can access libraries filled with thousands of different after effects templates that can really help your character stand out. Before you get carried away though, you’ll need to learn the basics.

When creating a video game character, most designers will kick off the process using a digital art platform. Bringing their creations to life using modern tech like an iPad Pro or Microsoft Surface to draw and develop a concept. As it’s in a digital format, it can be easily uploaded into After Effects where you can start applying detailed animation tools.

However, there’s no need to panic if you’re a traditionalist and prefer to sketch your designs with good old pencil and paper! You can still scan and upload your drawings to After Effects and use exactly the same tools to then apply motion graphics.

Now you’ve got your design uploaded we’ll need to create some assets. This is simply a fancy way of saying which parts of your character you’re going to animate. So, in a simple 2D animation you’ll want the arms, legs and head to have motion at the very least. Simply crop out the body parts you’d like to use and save them as separate files. These are now your ‘assets’.

Rigging can become an incredibly in-depth process, with rigs set up to cover finger movements, knee and elbow joints and even complex facial expressions. You can download some third-party apps that automatically complete the rigging process for you, but to get really good you’ll need to spend many hours perfecting your craft!

This is where things get a little more complex. Parenting involves anchoring part of your character to different assets. This is so they all move in the same direction when you want to get your character moving. For example, you can parent your creation’s head and body to its legs; this way, when the legs start moving they’ll carry the rest of the animation along with it. Most beginners will start off with a simple stroll from one side of the screen to the other.

Keyframing is where you can really start to add detail and nuance to your animation, and it takes a lot of time and skill to master. It’s essentially a technique used to record a sequence of parameters that will be applied when you give your character a command.

Going back to our walking example earlier, your first keyframe may involve a slight raising of the right leg. The next keyframe will then move the leg slightly forward before planting it back on the ground, similar to stop motion animation.

Each keyframe will be made up of the assets, rigging and parenting you’ve set earlier, and you could end up with a dozen or so keyframes that make up one simple walking animation.

Video game character animation certainly isn’t easy! It can take hundreds of hours to master even the basics, and your first attempts are understandably going to look pretty clunky. Remember, learn from the experts, do as much reading as you can, study the pros and, most importantly, have patience and you’ll soon be giving life to your ideas.