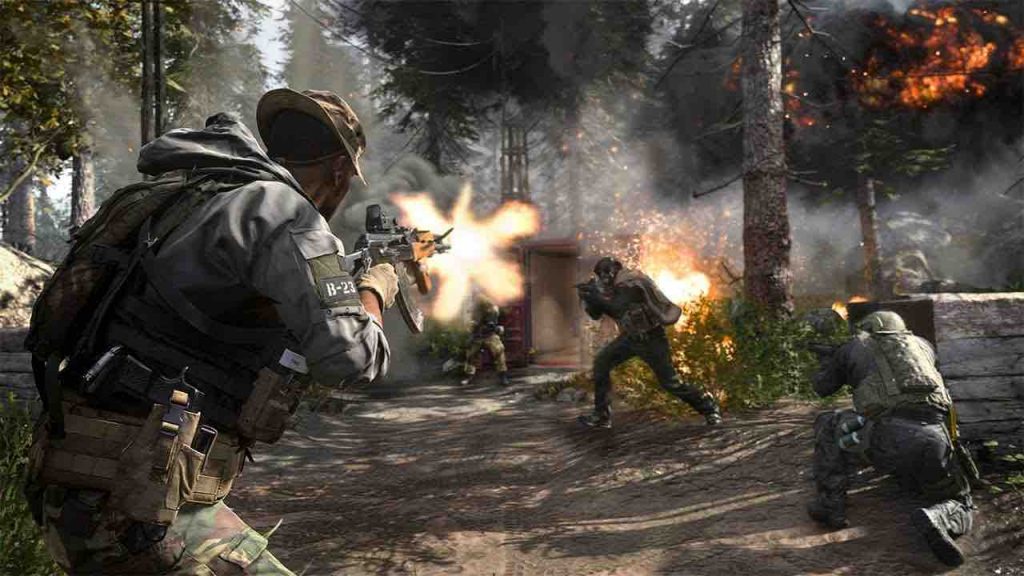 Want to know how to play the Call of Duty Modern Warfare Beta PS4? Well, look no further as we show you how to get onto this highly anticipated beta.

If you’re pre-ordering Call of Duty: Modern Warfare digitally on the PlayStation 4 Store, Xbox One Store, or Blizzard Battle.net for PC, you do not need any additional codes. You will automatically be granted access to the beta once it becomes available for your platform.

If you’re pre-ordering Call of Duty: Modern Warfare at a retailer, the retailer needs to give you a code to redeem on the Call of Duty website. If you have redeemed a code from a retailer for the Captain Price Blackout Character, you should also be enrolled for the Beta Early Access code. You can redeem your code at callofduty.com/beta.

Once you’ve redeemed there, Activision will send you an email with the Beta Token to use on your platform to download and play the beta closer to the beta’s start date.

The most simple and straightforward way to gain access to the beta is simply to preorder the game at Amazon.com, wait for the code to arrive and then cancel your preorder at no extra cost.

Failing that, other retailers boast similar pre-order incentives which can be taken advantage of, but right now Amazon seems the most reliable in this regard.

Call of Duty: Modern Warfare will have an Open Beta starting in September, with the beta release period split between a PlayStation exclusive weekend and a crossplay weekend as detailed below. How did you fare in the Call of Duty Modern Warfare beta? Let us know below!