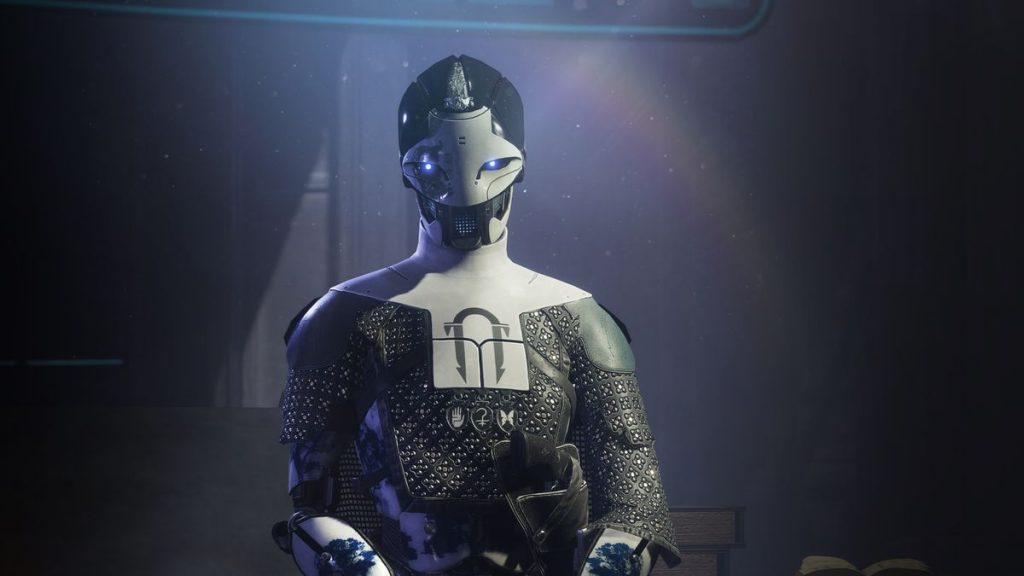 Bungie has had a whirlwind of a week. From the backlash over how they handled the opening of Niobe Labs to the hopeful future of Destiny 2 after their split with publisher Activision back to Niobe Labs and even completion of the puzzle to open the forge.

The Black Armory has split the fanbase

The feelings around this forge, and The Black Armory in general, have been more negative than positive. With Bungie trying a new business plan for this year, it has many players believing they were getting three expansions with the purchase of the annual pass. In fact, Bungie has been very clear that players who owned the annual pass would just be privileged to exclusive content rather than true expansions.

The Black Armory and these new forgers were our first taste of what to expect for the upcoming year. If we get more of what the Black Armory has to offer, then we Guardians have a lot of work ahead of us. With every Tuesday, we anticipate the weekly reset in Destiny to hit. This Tuesday in particular, the excitement was a little higher than most. The Niobe Labs, the fourth and final forge, was released.

However, Bungie tried something new with this forge. The past three forges have been introduced by a quest to find and ignite the forge before using it. This one was no different. While other forges were a personal quest that each individual player completed, the Niobe Lab was slightly different. This final forge was a community puzzle, similar to how part of the Dreaming City was closed off until the first team cleared The Last Wish raid.

However, the puzzle for Niobe Labels has some extremely challenging steps. Because of this, Bungie made a choice that most of the community disapproved of. Bungie released the Labs with the need for the puzzle to be completed. However, it could not be ignited until the completion of the puzzle. Many players felt like their game was taken from them and put into the hands of another Fireteam when they could not do this themselves.

Personally, I like this decision. It reminds me that I’m one of many in a living world that will continue with or without my character. Regardless of how I, or any other Guardian, feel about their decisions, the Labs have been solved.

Early in the morning of January 12th, Twitch streamer, xGladd, and his fireteam, Gsxrclyde and CrushTy, along with the community that followed his stream have finally solved the puzzle. xGladd humbly declined credit, instead giving credit to his teammates and their followers on their streams.

Solve the Niobe Labs yourself

To solve Niobe Labs, you must first travel to the EDZ. In the lower half of the map, there is a new location at serves as the entrance to the Bergusia Forge. This starts the first part of the puzzle where you have to go a specific area.

Once there, you look through the scope of a Black Armory (Sniper, Machine Gun, and Bow) weapon to find hidden symbols that will be represented by Stone, Fire, and Wind. You have to use an Armory weapon again to shoot these symbols. A noise then sounds to signify completion.

From here, the second part of the puzzle activates. You shoot even more symbols, and each symbol need to be shot by specific weapons. With the Machine Gun, you need to shoot the Storm and then stand on the Moon platform. While standing on this plate you will need to shoot T+HREBFLU+.

A blue crate will appear. Activate it to start Niobe’s Torment. These challenges range from 1 to 7.

First challenge: stand on the Hand plate and spell BUTTERFLY with the Hammerhead Machine Gun.

Second challenge: stand on the Hand plate once more and shoot Fire and Storm with the Hammerhead. Then switch to your Black Armory sniper and from the Fish plate shoot Rabbit and Lotus.

Challenge three require a fireteam. Each member needs to have Black Armory weapons. One needs to use the bow to shoot Water while on the Wind plate. The second uses the machine gun to shoot Fire from the Star plate. The last fireteam member shoots the sniper at Bamboo from the Dragon plate.

For the fourth challenge, you spell the word FLY while airborne.

The fifth challenge has you and your fireteam shoot the Hand with the machine gun, the Fish with the sniper, and the Butterfly with the bow.

The sixth challenge requires all three guardians to stand on the Butterfly symbol and use the bow to shoot the Forest symbol simultaneously.

For the seventh and final challenge, the video below will show you what you need to do.

There really is a great deal to this task.

With this completion, the entire Destiny community benefits regardless of if you agree or disagree with how Bungie implemented these new activities. There will be a lot of changes to Destiny 2 in the next few weeks with the launch of The Last Word quest on January 18 and the Crimson Days event soon to follow.

These new activities, along with how Bungie will continue Destiny without Activision, leaves a lot of eyes on Destiny and Bungie, including ours. So, let us know in the comments below how you feel about The Black Armory. Will you be completing the Niobe Labs now that they are available?