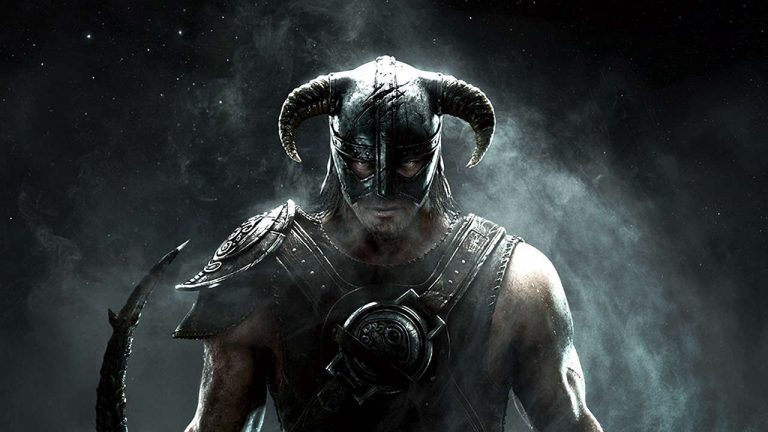 The Elder Scrolls V: Skyrim celebrates its 10th anniversary this November, and one of its biggest fans just so happens to be a 90-year-old grandfather who has been playing the fantasy-RPG for almost a decade.

Reddit user Peyt0na500 revealed that his grandfather started playing Skyrim when he was 80 years old, and is still going strong to this day. What’s more, he prefers to stick to his old TV “because he likes his 650×650 aspect ratio because it’s square,” and hoards his gear.

A quick look at his house in Skyim will reveal that it’s filled with items that he hasn’t sold yet, and his character is currently strapped with about 800,000 pounds worth of gear. While that obviously encumbers his character, his grandfather doesn’t mind too much, as he makes his character walk a bit faster by drawing his bow.

Apparently, he’s now equipped himself with The Elder Scrolls V: Skyrim – Special Edition on Xbox One, allowing him to enjoy full mod support. “He now has unlimited carry capacity and is so happy. He also has special edition, with all DLC’s and some of my favourite mods. He is shocked how fast he can run now.”

I can’t speak for everyone, but this story just made my day. Brilliant!