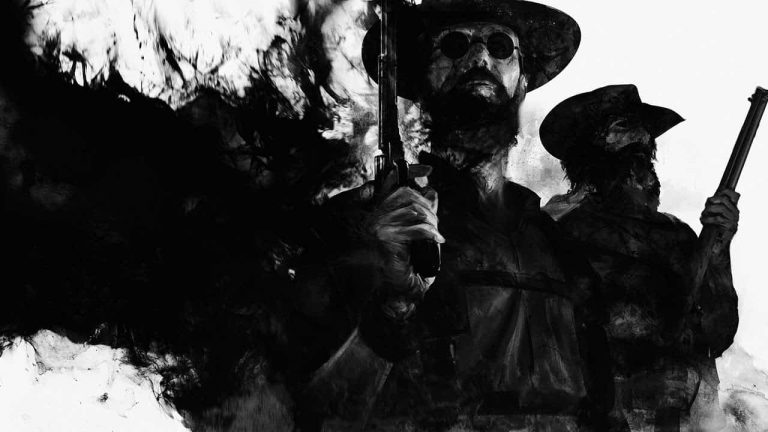 Crytek has lifted the wraps off the Hunt Showdown update 1.62 patch notes for you to feast your eyes on, which adds a wealth of bug fixes as well as new Bloodbond Legendaries.