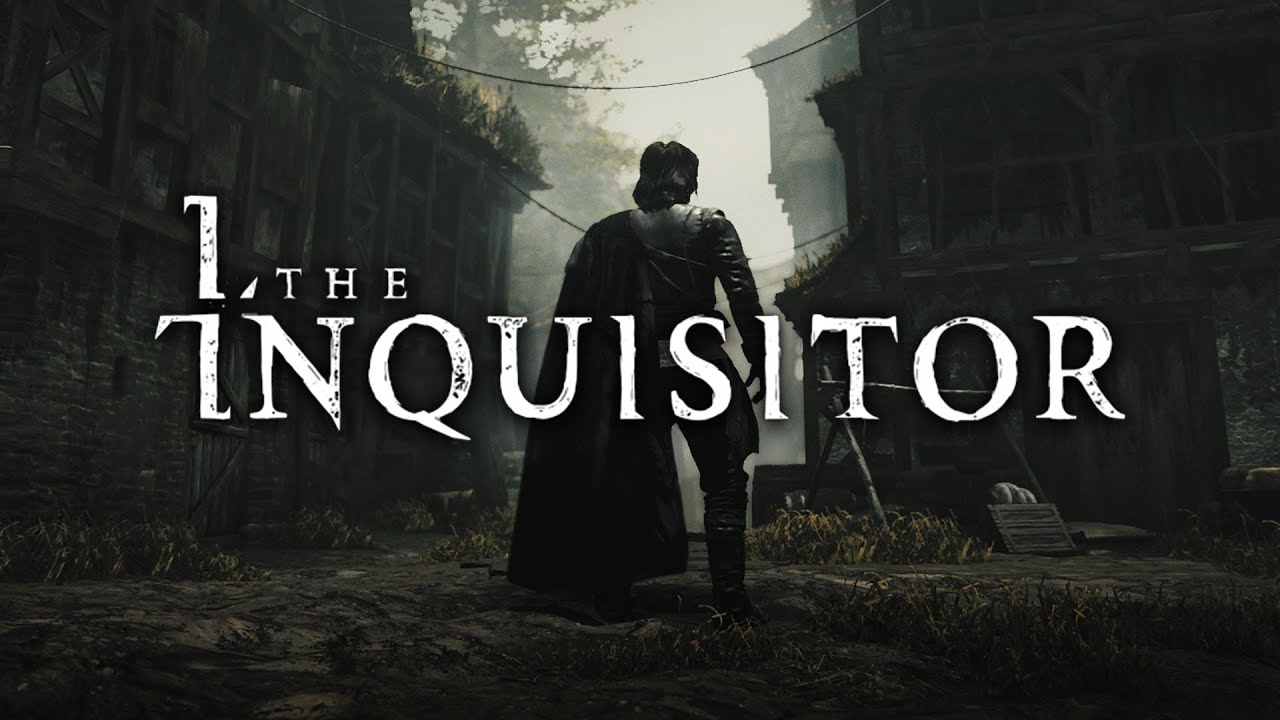 The Dust has announced development of a new dark fantasy adventurer known as I, the Inquisitor, which is coming to PS5, PC, and Xbox Series X/S. There’s no release date right now, but the game is based on the Inquisitor books and promises equal amounts of action and “difficult moral choices.” Sounds like it’s worth a punt!

Set in an alternate religious time, I, the Inquisitor sees Jesus, once nailed to the cross and near death, consumed by rage. Managing to break free from his bounds, he rains down violent revenge to non-believes. Centuries later, an army of zealot Inquisitors now brutal enforce the faith of this blood-soaked Church.

Players follow Inquisitor named Mordimer Madderdin, who is dispatched to the town of Konigstein which has fallen to numerous mysteries and sin. You’ll get to work solving cases and crimes of individuals who have transgressed against the faith, while also unearthing the truth of a much greater evil that is trying to invade from another realm.

I, the Inquisitor features a non-linear story with multiple story choices presented to you throughout your adventure. Ultimately, your decisions will determine the kind of Inquisitor you will become — one of pity or retribution.

I, the Inquisitor is scheduled for release on PS5, PC, and Xbox Series X/S.