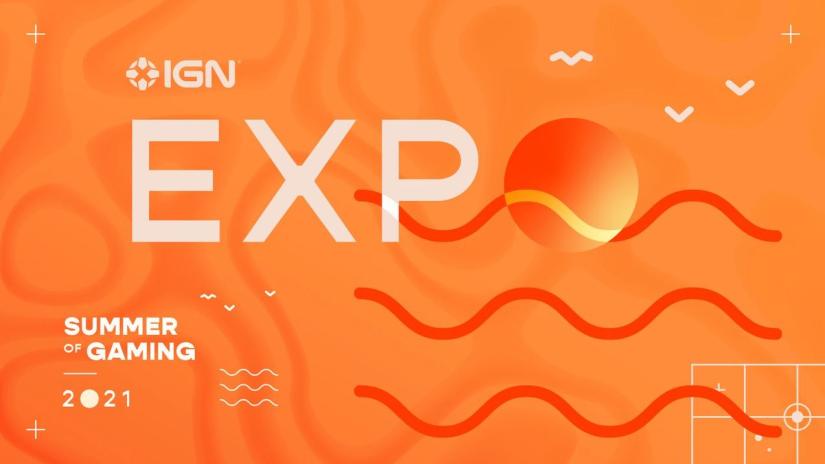 IGN has announced that its Summer of Gaming festivities will be complemented by the IGN Expo, which will kick off on June 11 and will play host to a series of reveals and never-before-seen gameplay.

The IGN Expo will take place on June 11 at 1.00pm PST/4.00pm EST/9.00pm BST, and will partner with Geoff Keighley’s Kick Off Live! event, offering more info on the major announcements from the June 10 world premiere showcase.

Summer of Gaming is set to offer more than just the IGN Expo, with developer conferences and announcement livestreams all throughout the season. Last year, five separate IGN Expos were held, which played host to reveals for titles such as Yakuza: Like A Dragon, Borderlands 3, and Chivalry 2.

June is a huge month for gaming news, with E3 2021 set to kick off on Saturday, June 12 and continues until Tuesday, June 15.