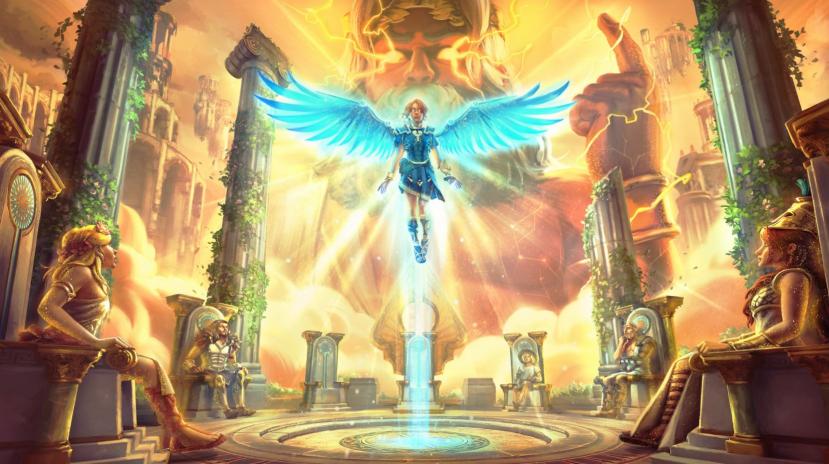 Ubisoft has announced that the latest batch of Immortals Fenyx Rising DLC, A New God, is due out on January 28 for all platforms and sees the titular hero taking on the Trials of the Olympians.

A New God sees players exploring the Olympos Palace and interacting with new gameplay mechanics while tackling the various trials constructed by the Gods. In addition, Fenyx will be able to unlock four new ability upgrades and a new gear set featuring ‘fantastic perks’ such as the ability to perform extra jumps.