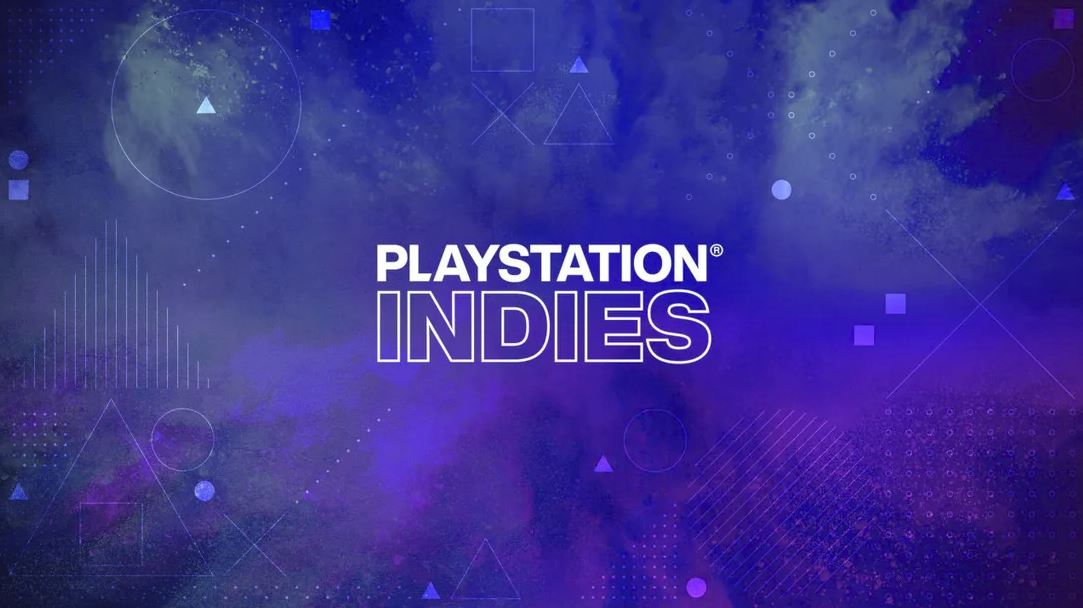 Sony is generally considered to be quite a secretive company but details about its practices have seemingly been revealed by Iain Garner from indie publisher Neon Doctrine.

Sharing a number of issues he has with a platform-specific holder on Twitter, he heavily suggests that he is talking about Sony, although he doesn’t outright confirm it.

In his Twitter thread, he refers to the platform holder as Platform X and says that the platform gives developers no ability to manage their games or promote them easily without having to jump through hoops and plead and beg.

Other details include needing to write a blog post and upload a platform-specific trailer (which are two things Sony does), limited approvals for launch discounts on new games, which is an issue we have heard about Sony in the past.

The full thread can be found below: 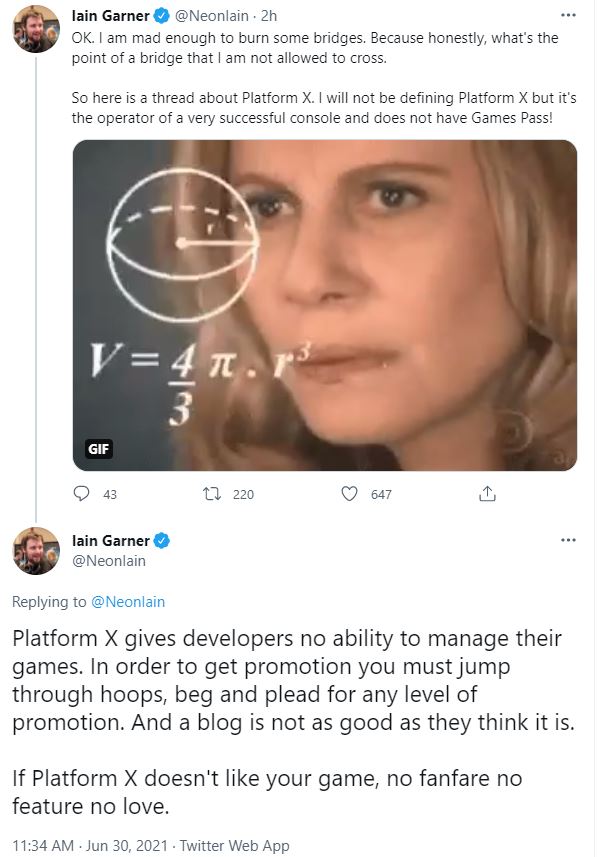 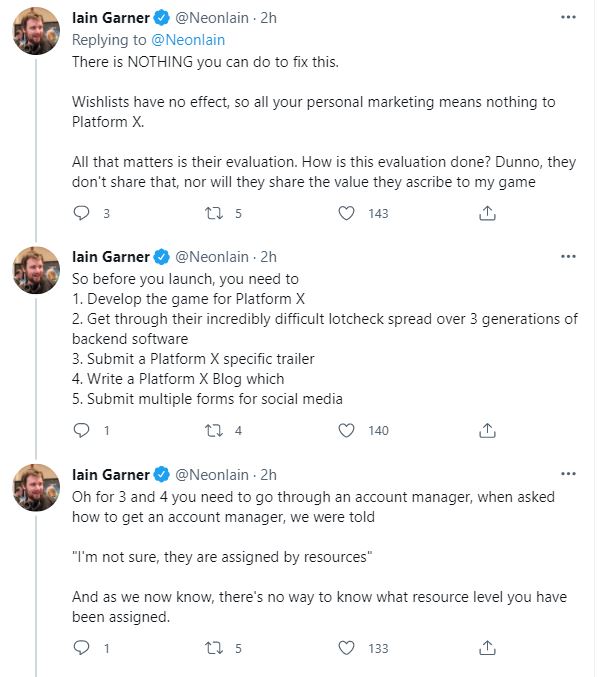 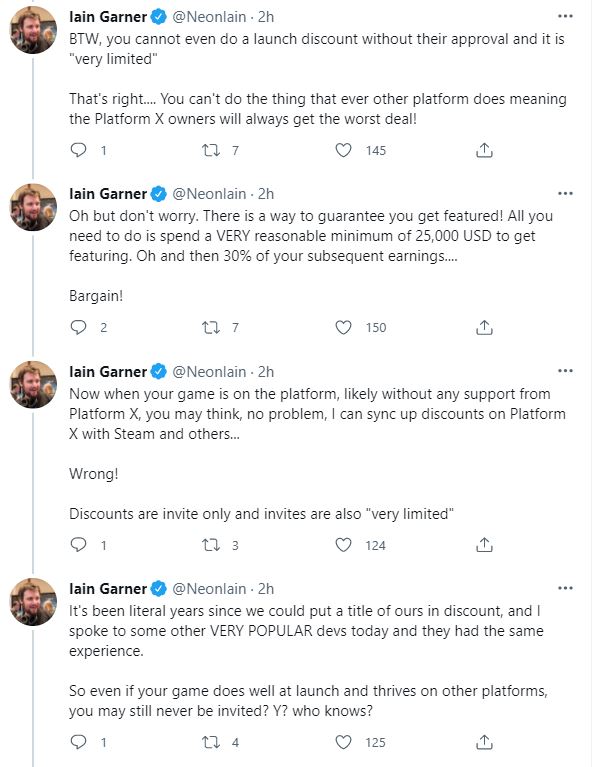 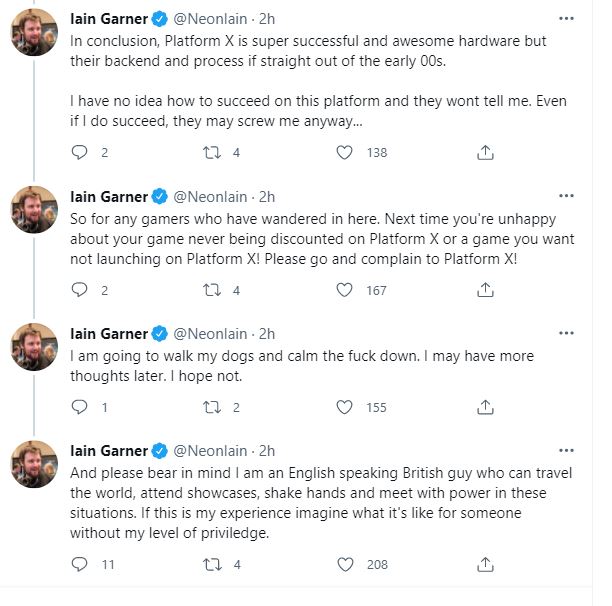 Again, Garner doesn’t confirm this is Sony, but a lot of points highlighted are what we have known Sony to do in the past or are issues other developers have shared.

It hasn’t been a secret that Sony’s practices aren’t favoured by a number of developers but it does beg the question about just what Sony might be missing out on by placing these barriers in place.

What are your thoughts on these new revelations?