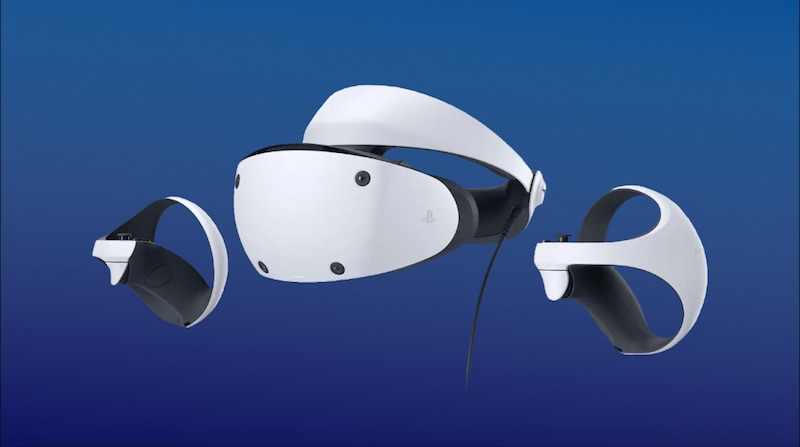 Yoshida-san made it clear that independent studios have been eager to get to grips with PSVR 2 hardware, and name-dropped Tetris Effect creator Tetsuya Mizuguchi as one such developer.

There are big games like Horizon: Call of the Mountain and Resident Evil Village and yes, they’re amazing, but it’s the indies, in my mind, that really take the risk because they want to make games on VR. “Indies have been waiting for this next VR boom, like Mizuguchi-san.

The VR market is small, it’s still growing thanks to Meta doing a great job promoting the Quest, so more people are coming into trying VR for the first time, but still, compared to console gaming, it’s a subset and a growing market.

Sony confirmed that PSVR 2 is scheduled for release in early 2023, although a concrete launch date has yet to be announced.