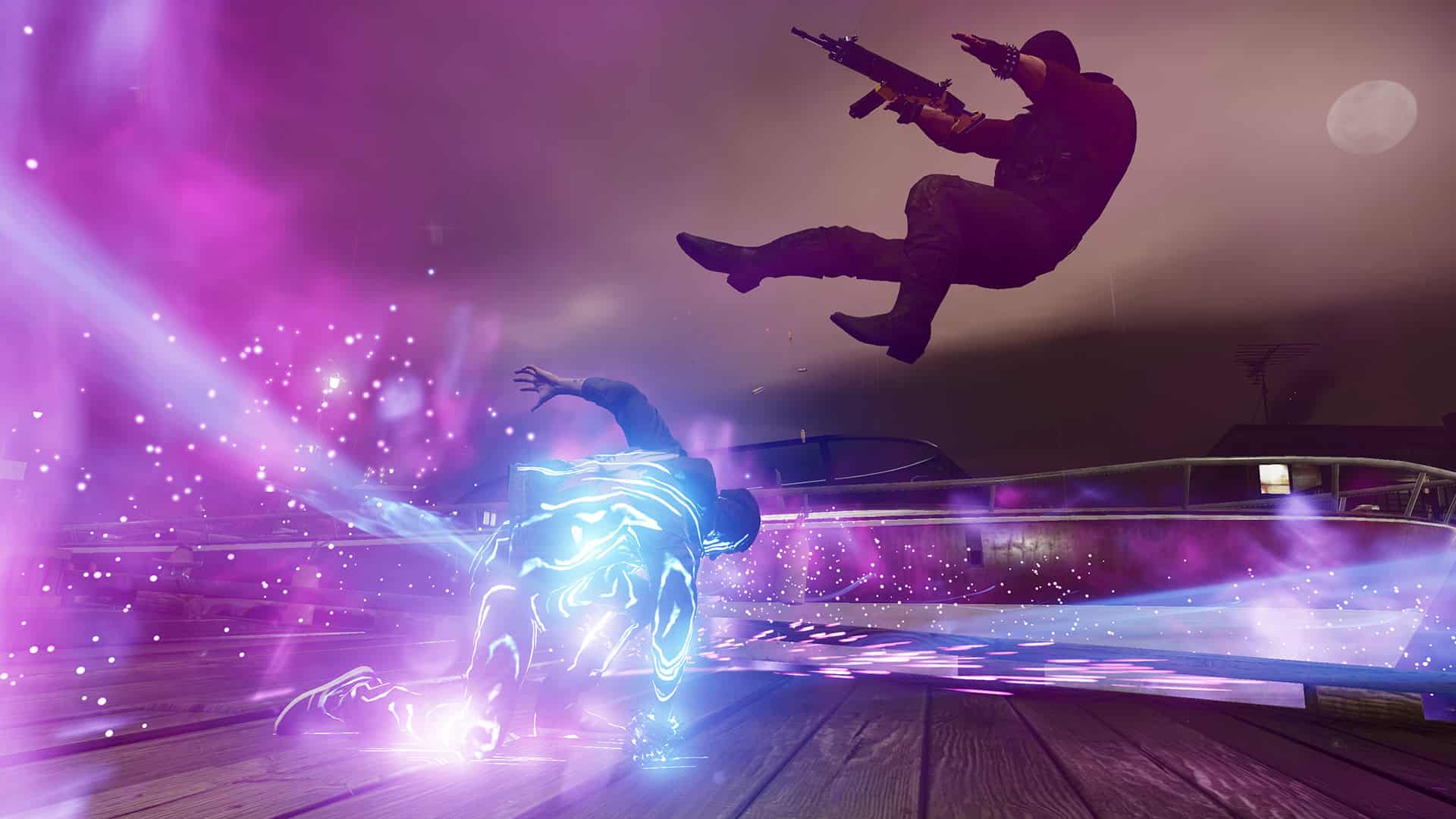 The domain for Sucker Punch Productions’ superhero franchise inFAMOUS has been updated ahead of the PlayStation Showcase this Thursday, setting tongues wagging that we may get a new game revealed at the event.

You can see the tweet detailing the updated inFAMOUS domain below:

Infamous project rumoured getting announced it at the upcoming Playstation Showcase.

That’s not all, though. Shpeshal_Nick added more fuel to the fire in a follow-up to the domain news, suggesting we might get something announced at the PlayStation Showcase after all.

Ok. Please take this one with a grain of salt because it’s one of the things I couldn’t get confirmed. But because I like the series I’m hoping it’s true. But there’s a chance we could see Infamous make a return at Sony’s showcase. Fingers crossed.

Sucker Punch Productions hasn’t developed an inFAMOUS title since 2014’s inFAMOUS: Second Son for the PS4, having worked on new IP Ghost of Tsushima instead. Not that we’re complaining, as it’s a right corker.

Right now Sony hasn’t announced anything about a new inFAMOUS game, so take all this with a pinch of salt until we hear otherwise.