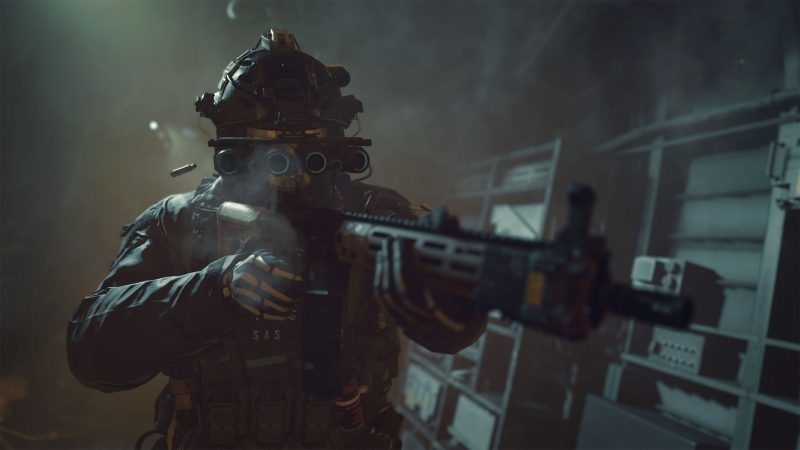 Call Of Duty: Modern Warfare II is steadily approaching release, and with that we’re starting to see more of, and about the game from Infinity Ward.

This time, Infinity Ward is showing off one of the new multiplayer maps that’ll be included, this one being called Farm 18.

It’s an old training grounds built in an old cement factory, and inside the main building is a close-quarters training grounds. It already looks like it’ll create incredibly intense fights each match.

We got to see a little clip of the map, and what looks to be some rough gameplay in a short video posted to Infinity Ward’s official Twitter account, which you can check out for yourself here.

Call Of Duty’s best multiplayer maps throughout the years have become more infamous in their own way than they game they belong to, so it’ll be interesting to see if that’s the case with Farm 18, or any of the other newly designed maps.