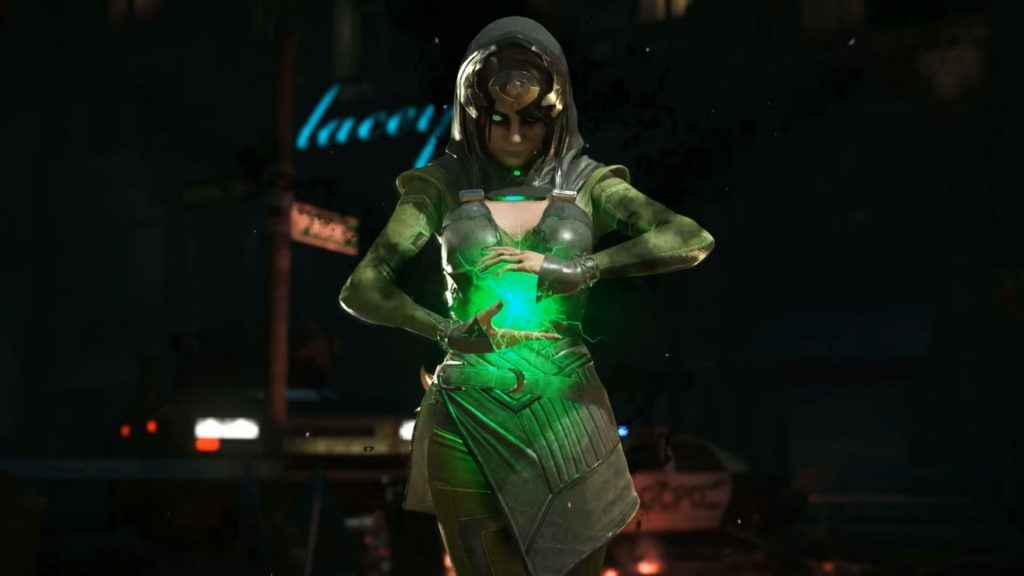 Starting right now you can play as the Enchantress in Injustice 2!

Warner Bros has confirmed that the update is live on PS4, Xbox One and PC, adding the new powerful sorceress to the roster of acclaimed fighters.

You'll need to own the Injustice 2: Ultimate Edition, Injustice 2 Ultimate Pack, or Fighter Pack 3 to play as the Enchantress, though you'll also be able to download her separately starting on January 16.

If you want to see here in action, check out the official Enchantress video below.

The Enchantress is the 37th addition to the Injustice 2 roster which includes fighters from the DC Universe and other third-party franchise, including Batman, Superman and Wonder Woman.

Hopefully, you got to play Injustice 2 for free last month, but if not there’s plenty of sales going on over at the PlayStation Store so it’s worth checking out to see if there’s a discount.