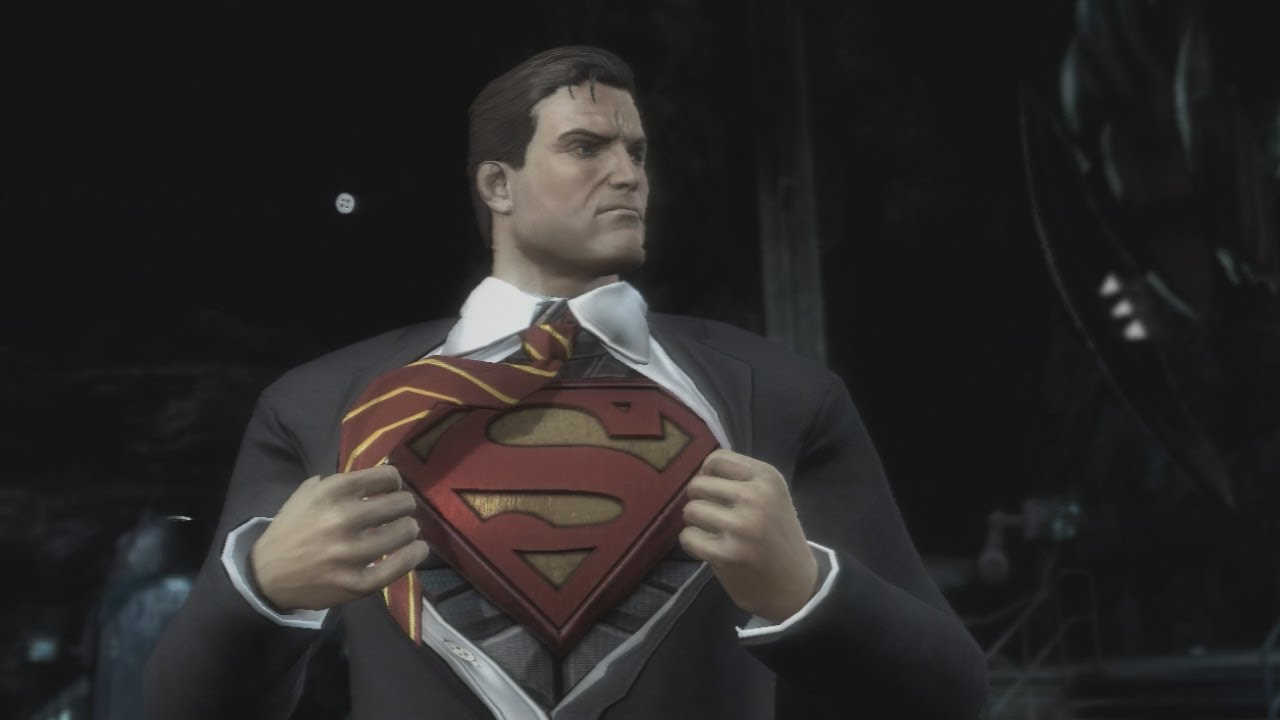 Injustice will take place on an alternate Earth that sees Superman embarking on a rampage after he is trick by the Joker into killing Lois Lane. Having now decided to take control of the planet for himself, Batman and his allies team up to stop Man of Steel.

The Injustice animated movie is targeting a Fall 2021 release. Injustice: Gods Among Us launched for PS3 and Xbox 360, while Injustice 2 followed in 2017 for PS4 and Xbox One.

NetherRealm announced earlier this year that it has wrapped up support for Mortal Kombat 11 DLC, and is now focussing on its next project. The studio is believed to have other projects in the works other than Mortal Kombat and Injustice, so we may not necessarily get Injustice 3 next.