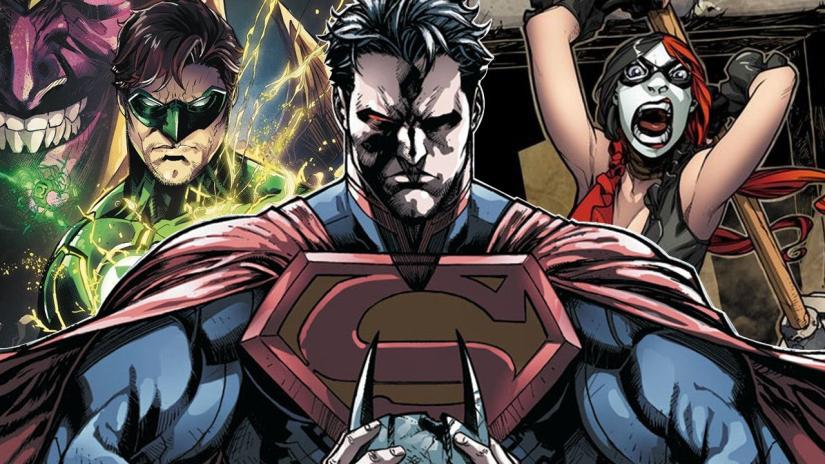 Injustice: Gods Among Us is officially getting the animated movie treatment, DC and Warner Bros. Animated have revealed. The project will be direct-to-video, although interestingly enough, it wasn’t formally announced in the usual manner. Intend, it was revealed in a press blurb for Batman: The Long Halloween, Par 2 and its Blu-ray extras.

No further details are available at this point, and it remains to be seen just how closely the film will adhere to the game’s plot. Likewise, we’re unsure if any of the voice actors from Injustice: Gods Among Us will reprise their roles for the animated project.

Injustice: Gods Among Us was originally release for PS3 and Xbox 360 back in April 2013, and later arrived for the PS4 and Xbox One. The sequel, Injustice 2, launched for PS4 and Xbox One in May 2017.

The developer behind the titles, NetherRealm Studios, is reportedly working on multiple new projects, although they’re not just limited to Mortal Kombat and a new Injustice.