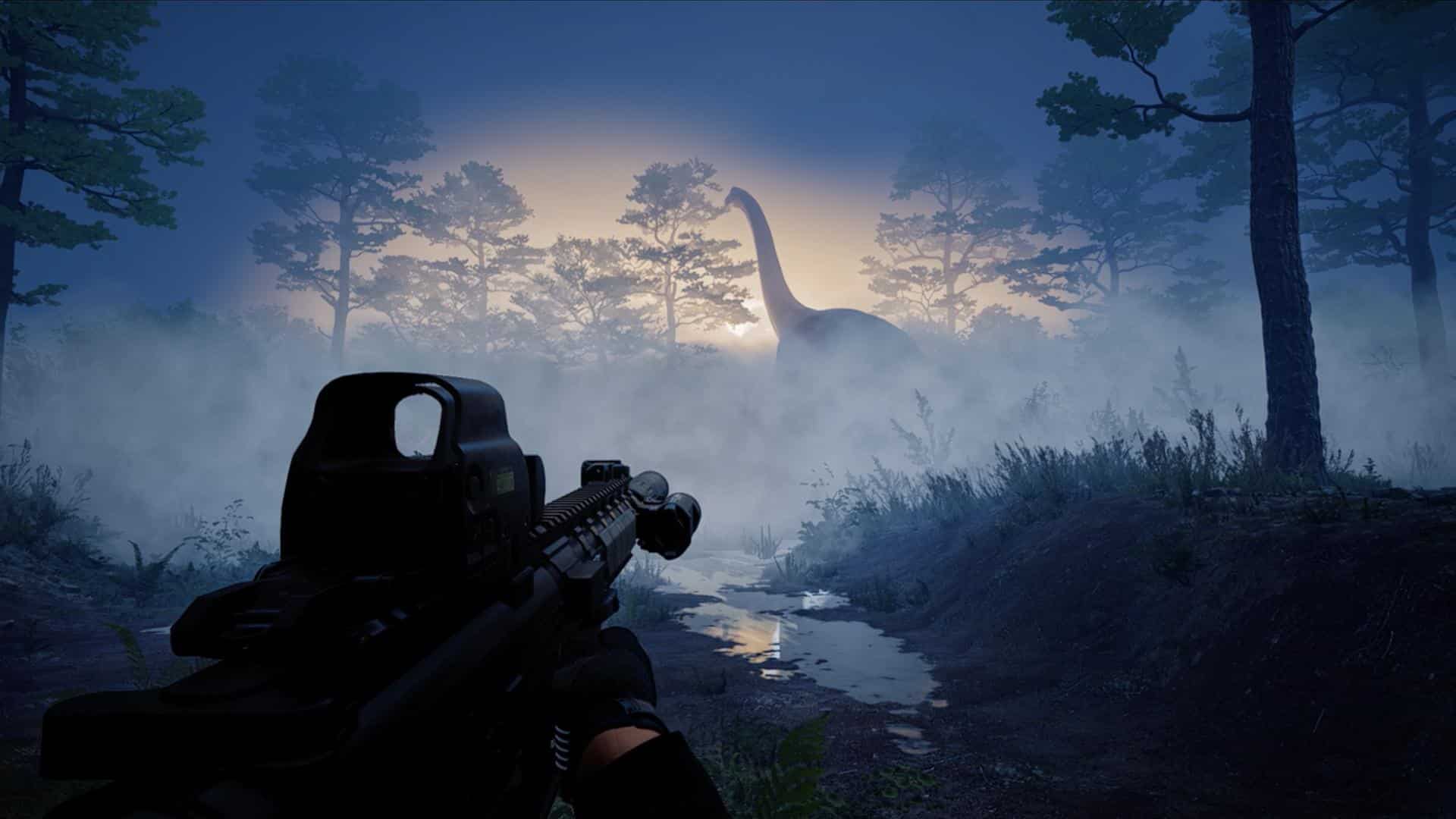 Hashbane have unleashed a fresh look at its Dino Crisis-esque actioner Instinction, this time running via the Unreal Engine 5. It’s brief, but at least give us a look at how the game’s visuals are shaping up, and they’re pretty scrumptious.

Have a butchers at it below.

Instinction is currently in development for PS5, PS4, PC, Xbox Series X/S, and Xbox One, and takes place in a semi-open world where you’ll tackle objectives and solve various puzzles — as well as blasting all manner of dinosaurs, naturally.

The campaign is playable solo or in co-op, and is set to feature DualSense functionality for PS5 players to take advantage of.

Speaking in a Twitter thread last month, the developers of the game featured they had received a “substantial investment,” giving them the ability to hire more staff, such as artists and animators. They also touched on fan feedback regarding the types of dinosaurs they would like included in the game.

Instinction has yet to attract a release date.