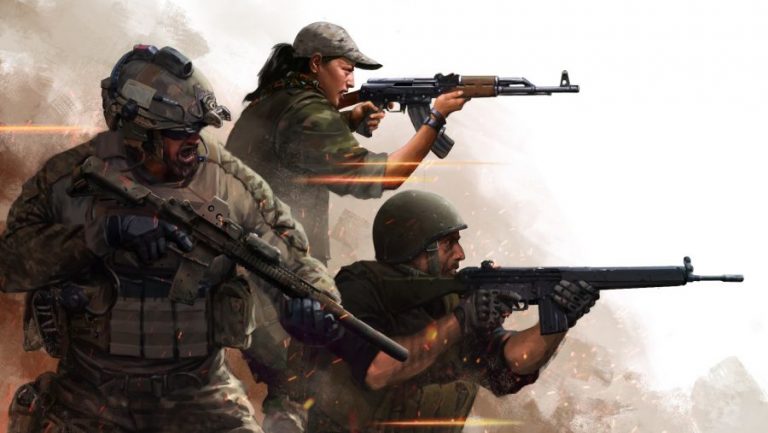 Focus Home Interactive has lifted the wraps off a fresh trailer for Insurgency: Sandstorm ahead of the game’s much-anticipated console release on September 29, 2021.

The ‘Boots on the Ground’ trailer can be seen below and should whet your appetite for the as we edge close to release date. Check it out and enjoy.

Insurgency: Standstorm is due out for PS4 and Xbox One on September 29, 2021. While the game will be playable on PS5 and Xbox Series X/S via backwards compatibility, there will be an updated release next year to allow the game to take advantage of the extra horsepower afforded by those platforms.

Insurgency Sandstorm is the follow-up to the indie FPS, which has flogged over five million copies worldwide. Sandstorm builds upon its predecessor in pretty much every avenue possible, and focuses on close-quarters combat and objective-focussed multiplayer battles.