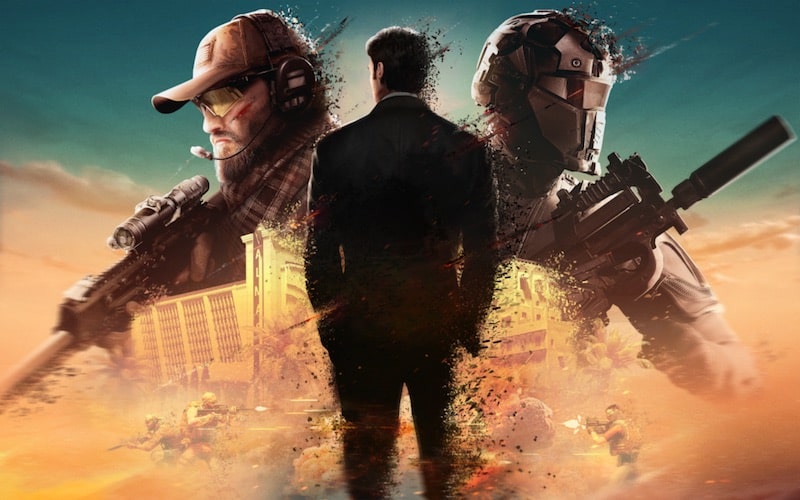 The Insurgency Sandstorm update 1.11 patch notes have been unveiled by New World Interactive, and it’s a whopper, adding a bunch of new content as part of the Warlord update. This includes a new map and game mode alongside a wealth of bug fixes across PlayStation and Xbox versions.

Read up on Insurgency Sandstorm Operation Warlord below.

Two worlds collide in Gap. A luxurious hotel and the neighbouring slums are a close-quarters battleground offering intense gameplay where any step could be your last. Tight alleyways, exposed rooftops, opulent hallways, and a gold-plated lobby are only a few of the spaces where confrontation will take place.

We have added a new Versus Mode called Ambush, a single-elimination scenario that was originally introduced in Insurgency (2014). Escort the VIP to the objective as the extracting team (Security), or hunt down and eliminate them as the ambushing team (Insurgents). Check out the Ambush preview video!

This mode is available on the maps below:

We have revamped the look and usability of the loadout system. Below are some of the main changes that have been made: