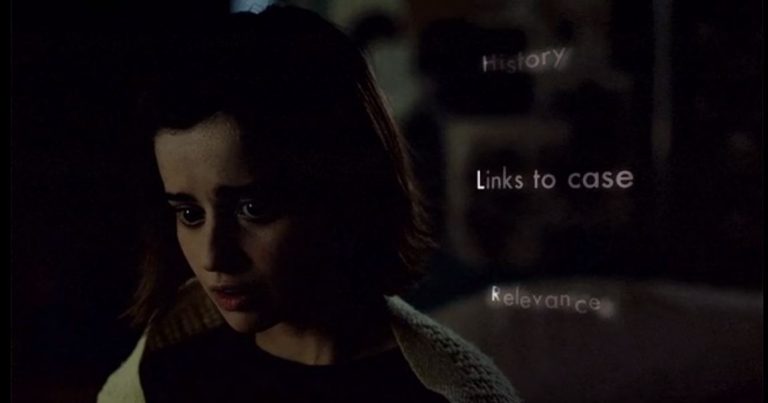 Erica, the interactive live-action thriller from developer Flavourworks, will be making the jump to PC on May 25, the studio has announced. The game was previously released for PS4 in August 2019 and arrived on iOS in January of this year, and will retail for $11.99/£9.99 for the PC.

With Erica we’ve made a breakthrough in terms of taking cinematic live action video games to new heights. The way that the world is tactile, that transitions are seamless, and the marriage of film and gameplay is harmonious, leads us to believe that we have redefined what FMV can be.

Erica is a single-player interactive romp starring Holly Earl as the titular character, who is struggling with nightmares from her childhood and attempting to uncover the truth of her family’s occult past. Read our review of Erica here.