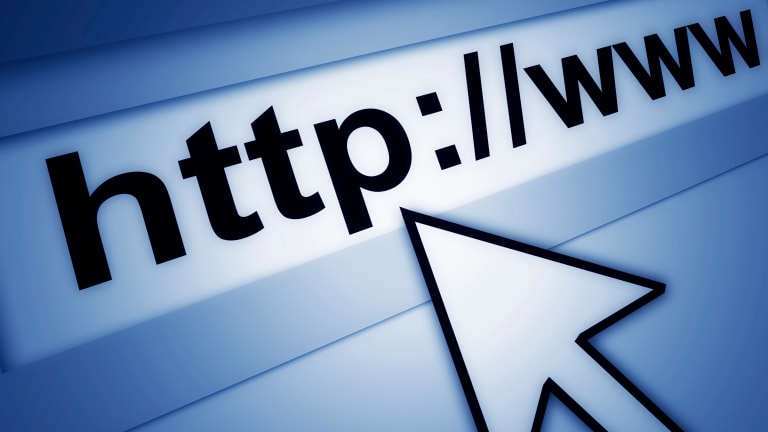 The Internet has suffered some major outage today as users around the globe are reporting a number of major sites are either down completely or unstable. The likes of Amazon, Reddit and Twitch are among the list of websites that have been affected by the outage.

Global online content delivery network Fastly has reported that a number of sites have been affected by online outages, although after some investigation, some have been fixed at the time of writing. In addition to the above sites mentioned, the likes of The Guardian Financial Times, Independent, New York Times, Evening Standard, Bloomberg and Le Monde have also experienced issues.

We are aware of the issues with https://t.co/uLPSBt4jdQ which means that users may not be able to access the site. This is a wider issue affecting a number of other non-government sites. We are investigating this as a matter of urgency.

Right now it’s not known when all these issues will be fixed, and it’s worth noting that some of the sites that were down have worked for some users and not for others. Right now for example, we can access Twitch, Reddit and Amazon.

Hopefully this is a sign that any major issues have been remedied, but we’ll just have to wait and see.