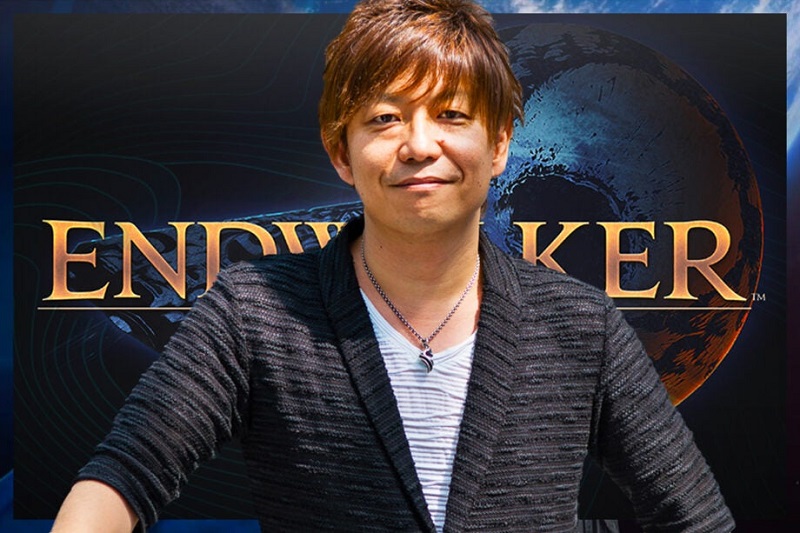 PSU was recently able to be part of the Endwalker media tour, during which we were able to play with several different zones, a dungeon and also try out the new expansion jobs. After the event though I was able to do an interview with none other than Naoki Yoshida – this was an incredible opportunity that we were able to attend, and I’m very thankful to Yoshida for dedicating some of his time to my questions.

PSU: Is there plans to bring a Eureka/Bozja style content to Endwalker? If so what have you learnt from the current versions to bring into the new one

Yoshida: The dev team is planning for weapon enhancements similar to Eureka & Bozja (in which players can take their time to farm mats to obtain/grow a powerful weapon). That being said, it won’t be exactly like Eureka or Bozja – there will be a different nuance the team will bring into future content. The devs are aware that certain players don’t necessarily participate in raid content, and so they do want to offer content or alternative avenues that players can enjoy without necessarily doing raid content, while still being able to obtain a powerful weapon in the process. The devs will leverage their experience from previous relic weapon quests when creating future content.

PSU: Do you plan to add another deep dungeon such as heaven on high or palace of the dead into the expansion? Zadnor replaced it for a leveling system but alot of people, including myself, enjoy the dungeon crawl style gameplay, and with WoW having torghast has there been any inspiration from that also?


Yoshida: There will be no deep dungeon content for 6.0, because they are busy with other things in the expansion. But they do want to plan for some kind of content to be implemented within the 6.x series, it’s too early to discuss right now. But it is safe to assume to expect something down the line. That being said, for the 6.x plans Yoshida would like to wait to talk to the players after the expansion launch, with a live letter coming later. With deep dungeon content we announced a break in the 5.x series and we made that announcement. We had a lot of players that came back and said aw that’s a shame we liked the deep dungeon content and we would like to respond to the players thoughts on having one.

PSU: On the subject of fun side content, Hildabrand was missing in Shadowbringers, can we have our favourite detective back please?

Yoshida: So I would like to inform you of some sightings of Hildabrand, at the end of 5.3 when Eldibius summons warrior of light, random chance is that Hildrabrand can sometimes be summoned, so last time he was seen was on the first. After that happened, I am sure Nashu is worried and might be looking for him, and Nashu might be looking for him again. So I am hopeful he will make a comeback soon, and hopefully before we worry that he has become forgiven hildabrand.

PSU: Is there a chance for an In game calendar, is it possible for it to sync with the phone app for people who wish to organize FC events?

Yoshida: For sure that is a good idea, and we need to double check to see if there is an idea that has been already been pitched or not, we’re currently busy with the basic system and the updates that we need to apply for fundamental systems, once we move to the 6.x we want to look into the other elements including the phone app and some of the update plans we have for it. It is a great idea that a calendar option that is sync’d with the in-game and phone app compatibility would make a nice smooth experience for the players.

Thank you to Square Enix and Naoki Yoshida for giving us this wonderful opportunity to do this interview, and make sure to pre order Endwalker which is launching November 23rd 2021, with early access starting on November 19th 2021 for everyone that has pre ordered the game.