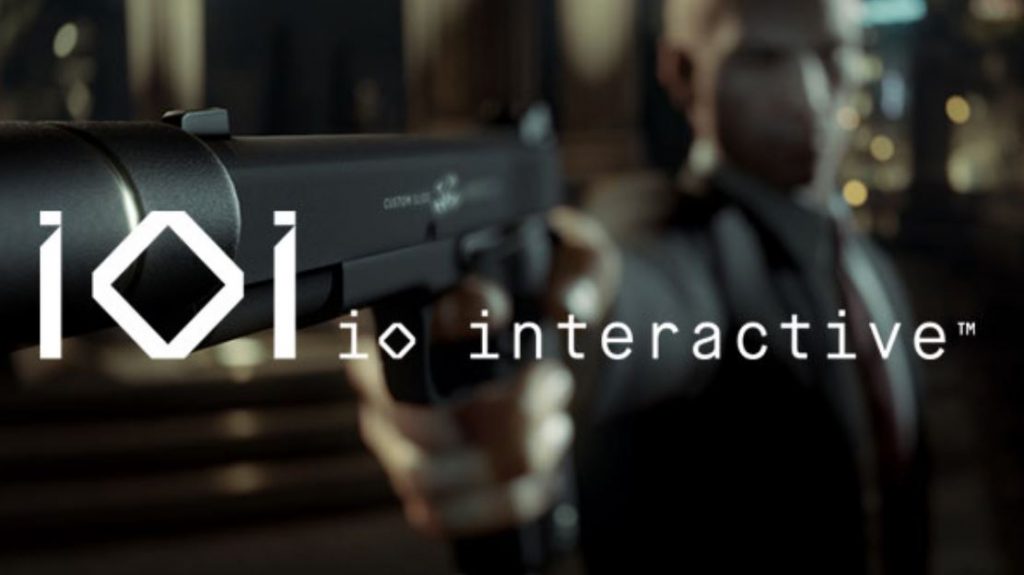 IO Interactive has signed a deal with Warner Bros Interactive Entertainment to publish, develop and release an entirely new title. While IO Interactive will continue to work on the Hitman franchise, releasing Hitman Season 3 at some point in the future, this new title will be cross-developed by the developer’s studios in Copenhagen and Malmö – indicating that it’s going to be quite a big deal indeed.

And almost certainly a PS5 title to boot.

IO Interactive has two development studios in the Scandinavian region – IOI Copenhagen in Denmark and the recently opened IOI Malmö in Sweden – both of which will be integral in the development of the new game under this partnership.

“We’re very pleased to continue our relationship with the talented team at IO Interactive,” said David Haddad, President, Warner Bros. Interactive Entertainment. “IO Interactive has a longstanding legacy of creating iconic games, and we’re looking forward to partnering on this next endeavor to bring a new console and PC gaming experience to players globally.”

“Over the past few years, Warner Bros. has shown us first-hand that they understand and respect our creative vision, and we’re looking forward to continuing this relationship,” said Hakan Abrak, CEO, IO Interactive. “IO Interactive has a proud history of creating compelling characters and universes for our players to enjoy—it’s in our DNA. As we embark on this exciting project to create a new universe for IOI together with Warner Bros., we’re currently looking for ambitious talent to join our team in our Copenhagen and Malmö studios for this extraordinary journey.””