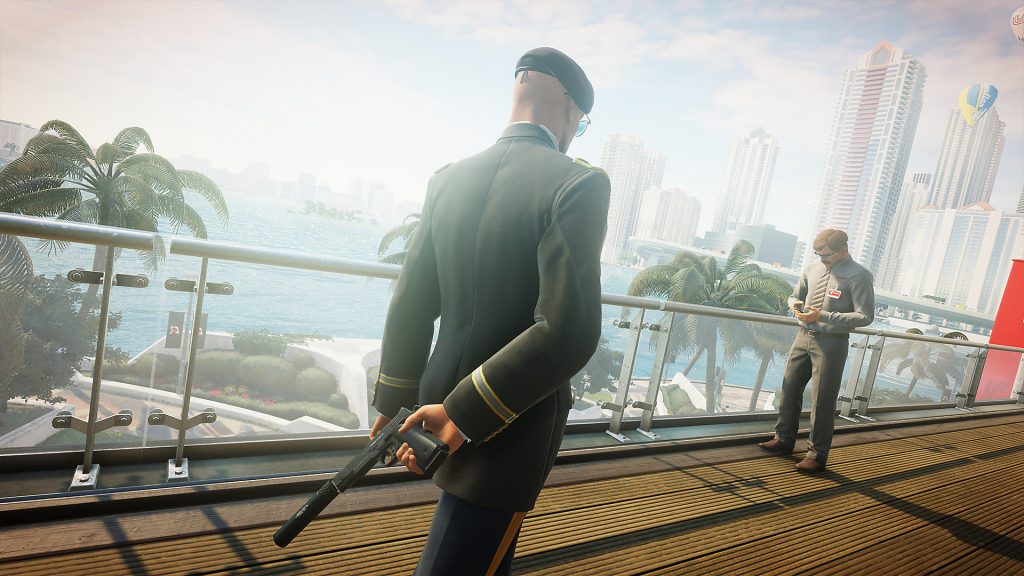 IO Interactive has confirmed that they are planning to make a Hitman 3 at some point in the future.

The news comes from the first episode in NoClip’s documentary series on the developer and the franchise. It isn’t clear if they are actively working on a third game at the moment; however, IO clearly wants to make a third entry. The full quote is as follows:

“Hitman is a trilogy. There’s a bright future, there’s this fully realisation of the World of Assassination, that we are looking towards, as well as doing. The journey since 2013 to complete that. An overarching Spy Story to complete that.

And when the World of Assassination, when that’s complete, it’s gonna be one game with all the locations. Starting from Paris in Hitman 1 to the last location in Hitman 3, where it’s twenty plus locations. So, the ultimate globetrotting experience that we wanted to achieve.

Whilst this quote doesn’t confirm that IO Interactive are working on the game at the moment, it is clear that they want to make the third game and roll everything previously released into one package. So, why isn’t the game in active development? Well, the studio is working on a brand new IP, alongside supporting Hitman 2.

With the game not being in active development, it is incredibly likely that Hitman 3 will release on the PS5, rather than the PS4. We have an extensive list of all the confirmed PS5 games as of now, with more announcements to come as we lead up to next Fall.

The following quote found by Gematsu reveals a little bit more about why Hitman 3 isn’t in development.

I don't think this necessarily confirms a Hitman 3 is in active development quite yet—more so that IO is, at the very least, expecting they'll make it.

Here is the quote. pic.twitter.com/VRFMvBKvTU

You can view the full first part of the documentary, entitled The Fall & Rise of Hitman, below:

Hitman 2 is available now on PS4.

What are your thoughts on a Hitman 3? What do you think IO’s new IP is?