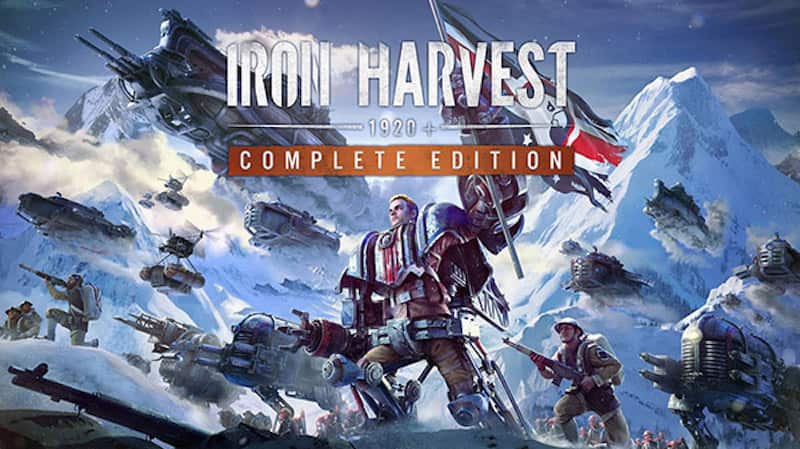 This re-release of Iron Harvest will feature the main game in addition to the previously released expansions Rusviet Revolution and Operation Eagle. This will be joined by a new update that adds an extra multiplayer map, new buildable defensive structures, quality of life enhancements and various other tweaks.

All in all, the Iron Harvest Complete Edition will include the following content:

Elsewhere, KING Art Games will launch the Iron Harvest Extended Soundtrack, which adds 70 minutes of additional music from the main experience and the accompanying Operation Eagle DLC. It will be available on Spotify, YouTube, and other music platforms.

Iron Harvest Complete Edition is pencilled in for a PS5 and Xbox Series X/S release on October 26, 2021.