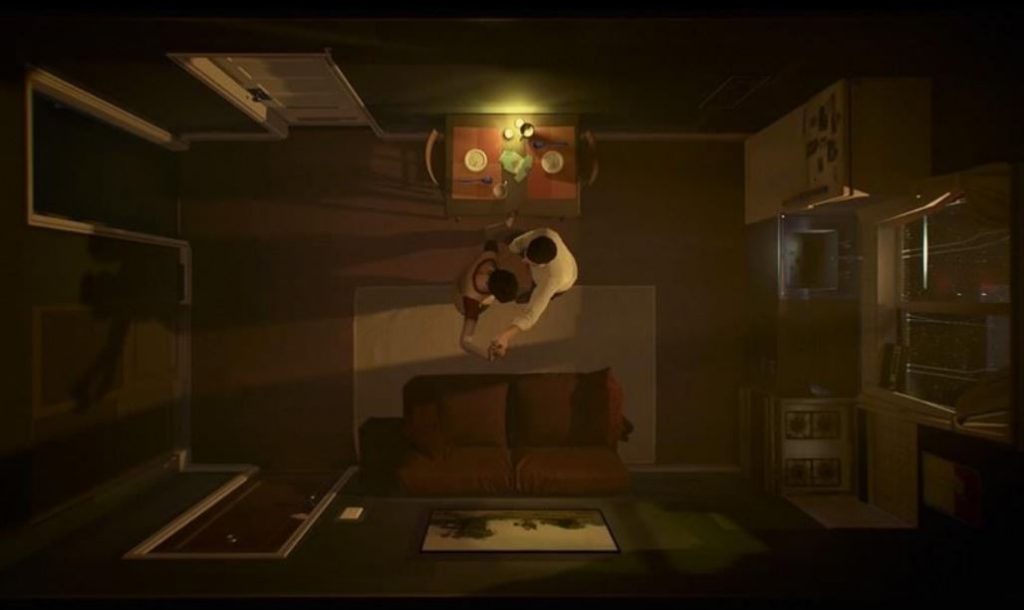 Annapurna’s 12 Minutes stunned everyone when its excellent reveal trailer was showcased back at E3 2019. But, with rumors of a release date soon many have been wondering if a 12 Minutes PS4 and PS5 release is possible? This article will delve into the game and see if or when it could happen.

Developer, Luis Antonio and Annapurna Interactive haven’t given an official statement on a 12 Minutes PS4 and PS5 release. But, currently the game is only set to come to PC and Xbox.

This could mean that we will see a PS4 and PS5 release down the line. However, it likely won’t happen alongside the Xbox One and PC release, which is expected sometime this year.

12 Minutes is a unique narrative thriller where a man is trapped in a time loop and has to learn from his experiences and eventually escape the threat he and his partner faces. You can watch the 12 Minutes trailer below:

12 Minutes is set to come to PC and Xbox One.