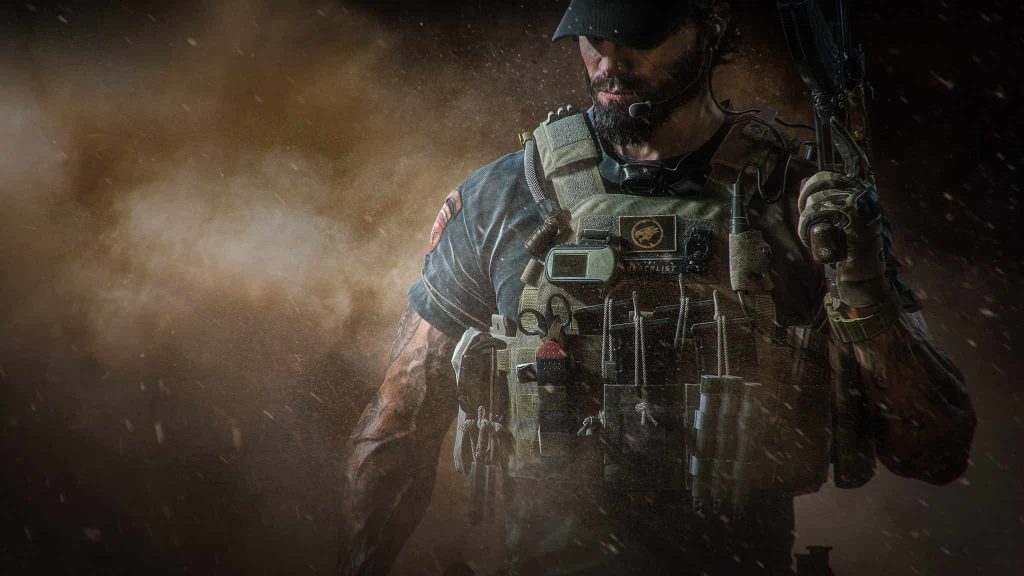 Is CrossfireX Campaign and CrossfireX Multiplayer Coming To PS5 and PS4?

Currently, we don’t have any confirmation that CrossfireX’s campaign or multiplayer will be coming to PS5 or PS4. The game hasn’t been confirmed as an Xbox exclusive, however, Microsoft are partnering with Smilegate to help bring CrossfireX to the West. Therefore, it doesn’t look like a Crossfire X Campaign or Crossfire X Multiplayer release will happen on PS4 or PS5 any time soon.

CrossfireX delivers an intense first-person shooter experience where players are immersed in a sprawling global conflict between the world’s two most formidable private military factions: Global Risk employs veterans of powerful armed forces who use advanced technologies to fight for order and security; Black List employs hardened mercenaries trained in guerrilla tactics who fight to destabilize oppressive regimes in the name of freedom. Choose your side and complete objective-based missions across a variety of classic and innovative modes featuring tightly crafted gameplay and cinematic visuals.

You can watch the latest trailer for CrossfireX below: