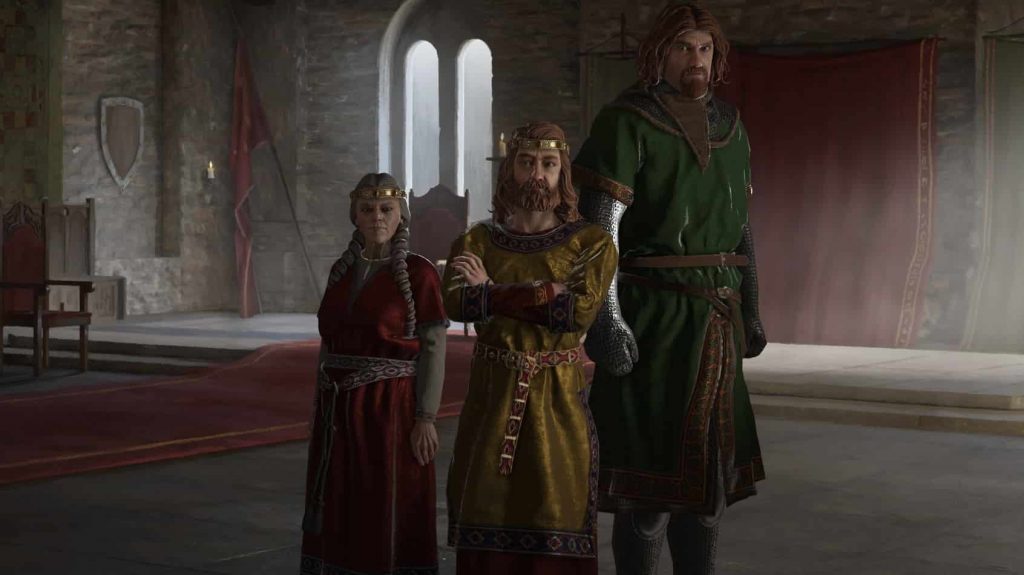 Is Crusader Kings 3 coming to PS4/PS5? Paradox Development Studio‘s Middle Ages-set strategy behemoth is out today for PC (September 1, 2020), and has been much-anticipated by fans. Understandably, some gamers are eager to know if a Crusader Kings 3 PS4/PS5 release is on the cards.

Let’s have a look and find out!

Paradox Interactive has not confirmed a Crusader Kings 3 PS4/PS5 release. It’s worth looking back at the history of the franchise, however, which has remained exclusive to the PC, so it shouldn’t come as a surprise it’s not on the horizon for Sony’s console.

What Is Crusader Kings 3?

Paradox Development Studio brings you the sequel to one of the most popular strategy games ever made. Crusader Kings III is the heir to a long legacy of historical grand strategy experiences and arrives with a host of new ways to ensure the success of your royal house.