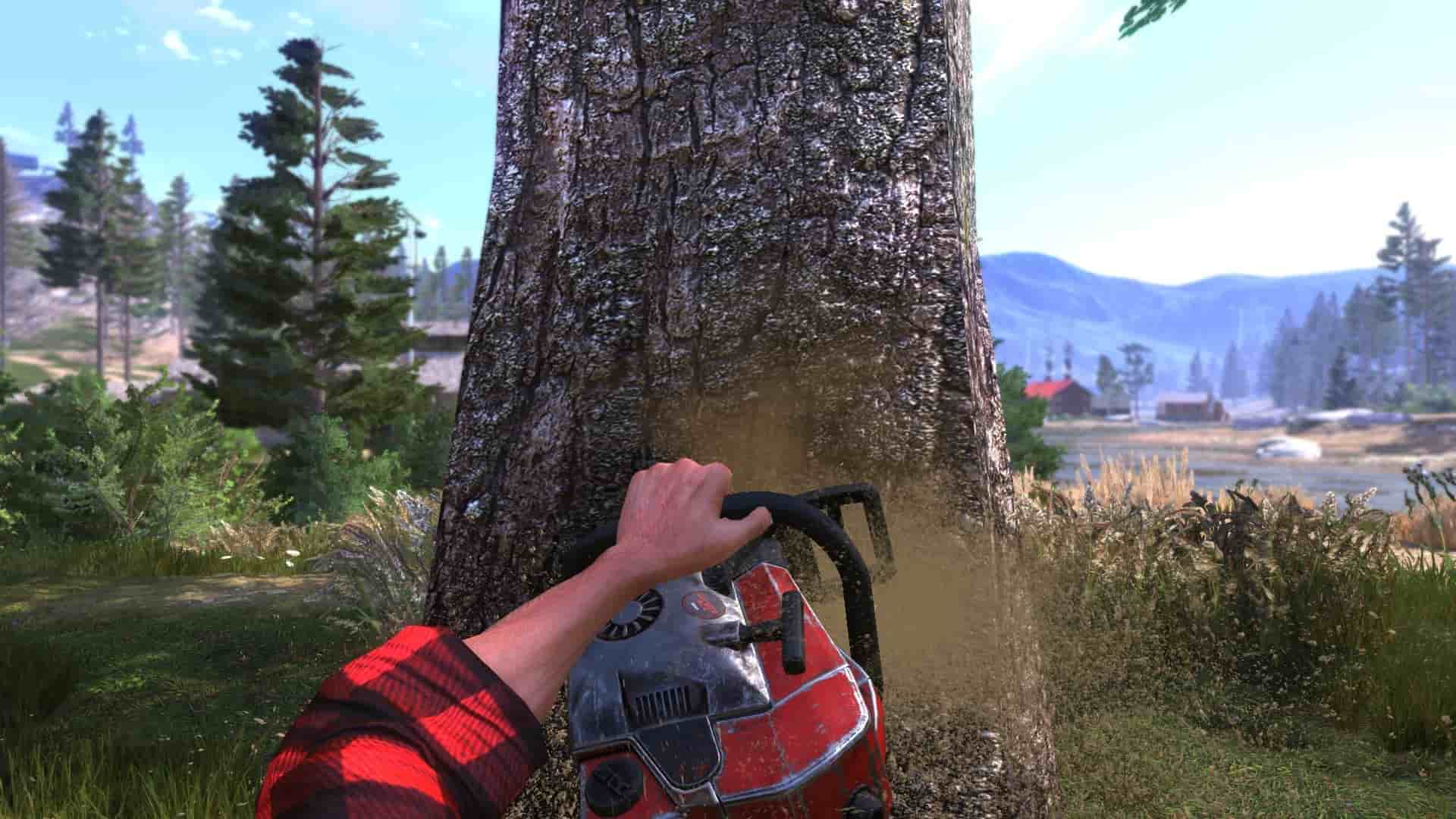 Is Lumberjack’s Dynasty Coming To PS4, PS5? UMEO Studios’ simulation title came out for the PC via Steam on February 25, 2021 after an Early Access period, and has caught a lot of folks’ attention. After all, simulation titles are pretty popular amongst gamers – just looking at Farming Simulator, for example. But is a Lumberjack’s Dynasty PS4, PS5 release on the cards?

Right now it doesn’t look like there are any plans for a console version of Lumberjack Dynasty. However, Farmer’s Dynasty is available on PS4, so there’s a chance it could happen at some point down the line. It’s still early days though, as the game has only just come out on PC.

Lumberjack’s Dynasty is a mix of forestry, logging, business- and life-simulation with role playing elements. You start at a run-down logging camp which you slowly take over from your aunt and uncle as you restore it to its former glory. Along with cutting timber and hauling it to the mill for further production, you will enjoy various quests that will help you improve not only your business, but your character’s skills.