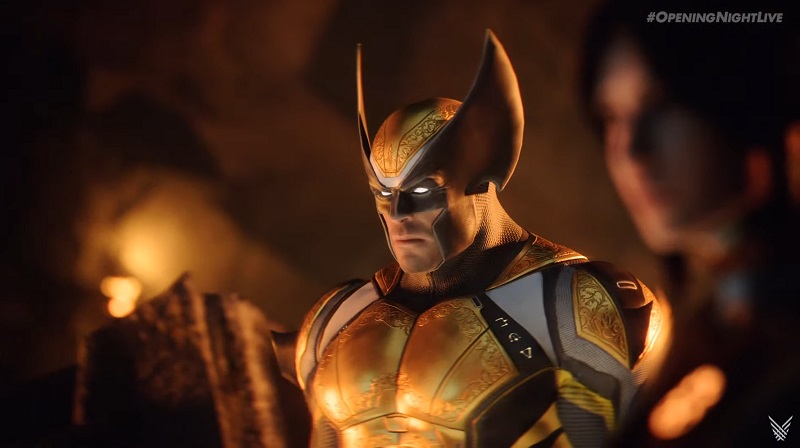 We can’t say for sure whether or not Marvel Midnight Suns is online or offline, though we can heavily speculate it will have offline functionality. Since we know what developer Firaxis is known for, that being the tactical game juggernaut XCOM, it’s likely that you’ll be able to play Marvel Midnight Suns offline no problem.

The trailer shown during Gamescom Opening Night Live 2021 and the developer interview we got immediately afterwards makes it sound more like we’ll be following a narrative for most of the game. It’s entirely plausible there is a heavy online component to the game, but it’s unlikely that the game will require you to be online at all times, since that isn’t the case with previous Firaxis games.

Marvel Midnight Suns – What Is It?

Marvel Midnight Suns is a new tactics focused game from developer Firaxis, the team behind the critically and commercially acclaimed XCOM franchise and arguably the best tactics game studio working today. Now, they’ll have the heroes of the Marvel universe to play with, though what’s more exciting is that they’ve been given the freedom to play with these characters how they please, so don’t expect to see the exact same characters you know and love.

There won’t be permadeath as there is in previous XCOM games, but it sounds more like the tables are turned in your favour, so it’ll be interesting to see where else Firaxis is able to balance out the difficulty.