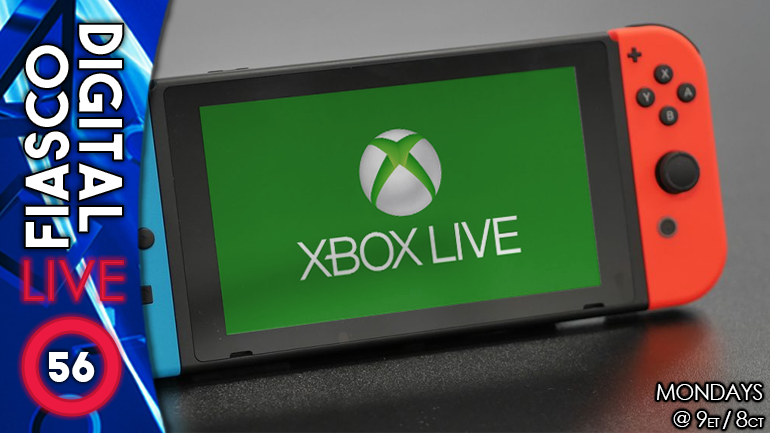 Microsoft has been debating whether to get out of the hardware business for years, and now we have the first major steps towards that goal since Satya Nadella became CEO in 2014. Hosts Dandr0id and Jack McBastard have rounded up all the week’s gaming news and rumors, and provide instant feedback via chat in real time! We’ll answer your questions, we’ll take your comments, and we’ll agree with you that Alpha Protocol is awesome, at least for now.
(We’ll also talk about Xbox, Nintendo and PC gaming. Don’t judge).

Watch Digital Fiasco LIVE! Episode 55: State of the Union from Digital_Fiasco on www.twitch.tv