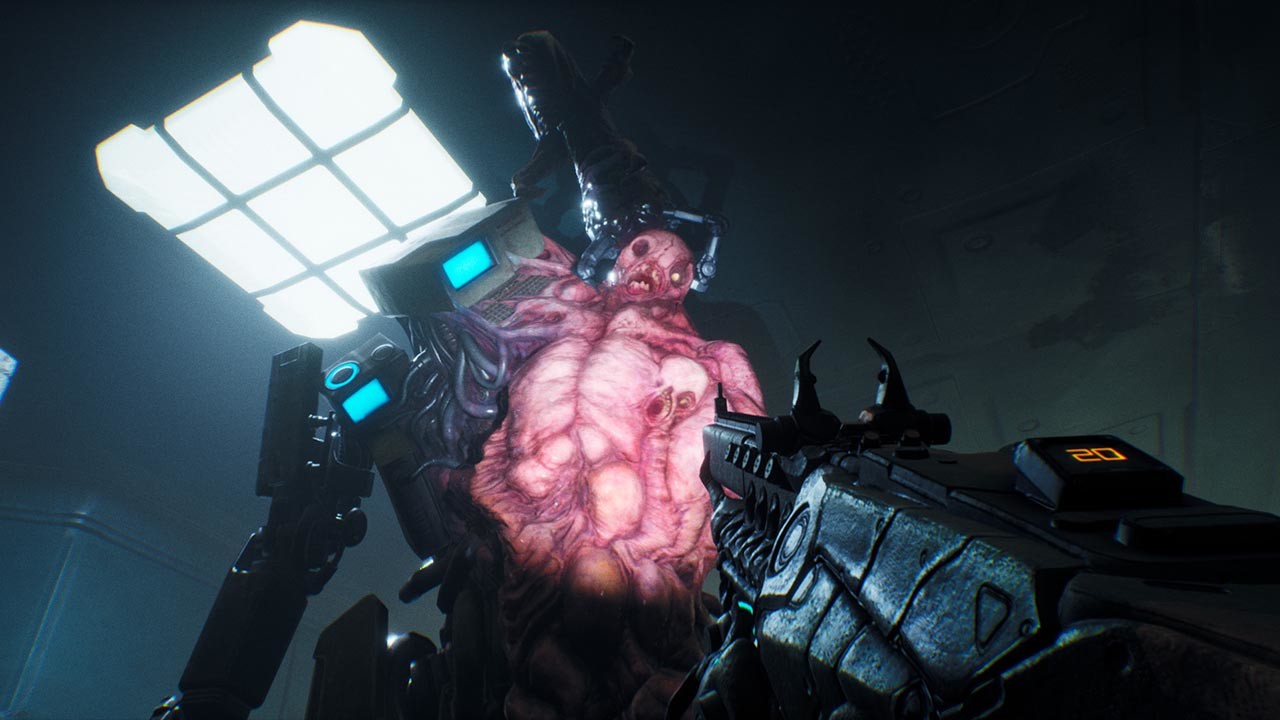 Is Ripout Coming To PS5, PS4? Pet Project Games‘ first-person horror title is slated for release on PC on February 1, 2022, and with a new gameplay trailer just having been released, it’s caught a lot of folks’ attention. But what about a Riptout PS5, PS4 release? Is it happening? Let’s find out!

At the time of writing, a Ripout PS5, PS4 release has yet to be confirmed. Right now, the game is only slated for a PC release, so a console version in general appears to be off the cards right now. We’ll keep you posted.

Ripout is an online Co-Op horror FPS that will have players fight their way through procedurally generated derelict ships filled with mutants capable of reconfiguring their alien bodies. Survive with your trusty Pet Gun companion, collect loot, and customize your character to fit your playstyle.