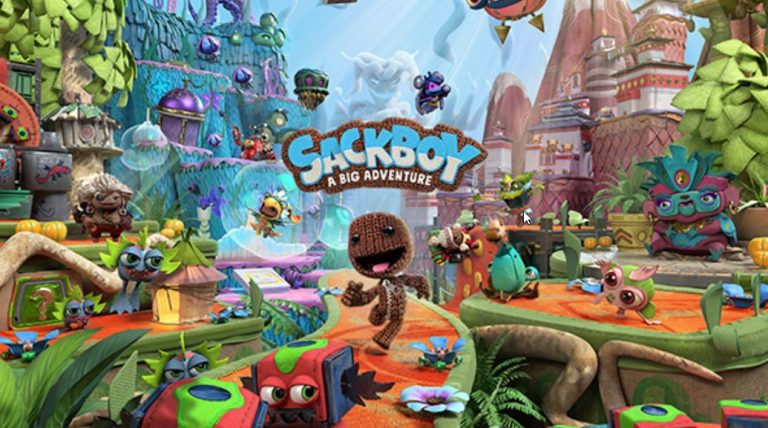 Is SackBoy A Big Adventure coming to PS4? Sony and Sumo Digital’s upcoming platformer, which features LittleBigPlanet’s iconic mascot SackBoy, is one of the first PS5 games coming to Sony’s new console at launch.

But is there a chance that a SackBoy: A Big Adventure PS4 release is also on the cards? Is Sony going down the cross-gen route? Let’s find out!

SackBoy A Big Adventure PS4 – Is It Happening?

Yes, it is! Sony confirmed not long after its PS5 showcase on September 16 that a SackBoy: A Big Adventure PS4 release is on the cards, and what’s more, it’ll be available at launch alongside its next-gen big brother.

What Is SackBoy A Big Adventure?

Here’s a quick lowdown from Sony:

Iconic PlayStation hero, Sackboy returns in an all-new 3D adventure with a deeply immersive and expressive control scheme. Players can go on this epic platforming journey solo-style, or they can team up with friends for collaborative, chaotic multiplayer fun.