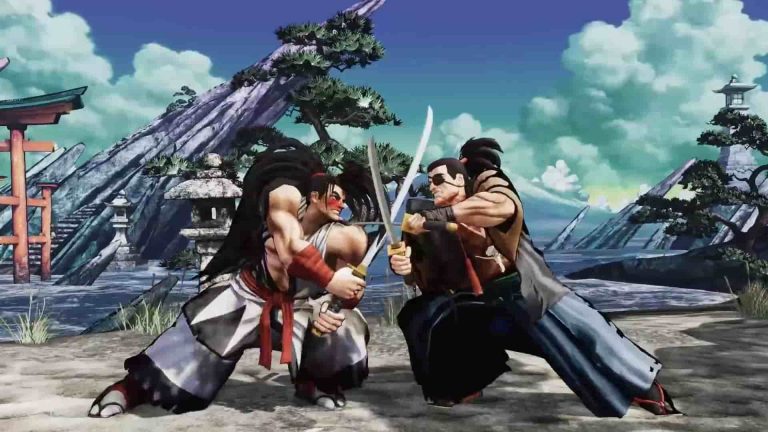 Is Samurai Shodown Coming To PS5? SNK lifted the wraps off an Xbox Series X/S update for Samurai Shodown in January 2021, and will offer a silky-smooth performance at 120 FPS when it launches in March. Sounds good, right? But what about a Samurai Shodown PS5 release? Is it on the cards at all?

Is Samurai Shodown Coming To PS5?

Samurai Showdown PS5 – Is It Happening?

SNK has not mentioned a Samurai Shodown PS5 release at present, although its absence is pretty odd to say the least. While nothing official has been confirmed yet, there’s nothing to suggest that the game won’t arrive on Sony’s new console down the line.

The most likely thing right now is that Microsoft has some form of timed-exclusivity, or SNK is simply focussing on the Xbox versions first. As soon as we hear something on a PS5 version, we’ll let you know.

What Is Samurai Shodown?

Samurai Shodown originally launched in 2019 for the PS4, PC, Nintendo Switch and Xbox One. You can read our review of the game here.

SAMURAI SHODOWN has enjoyed worldwide success as a blade-wielding fighting game series since its first release in 1993. 11 years have passed since the last series installment, and it is now time for SAMURAI SHODOWN to return in a brand-new game featuring high-end visuals and gameplay!

Faithfully reproducing the game mechanics and atmosphere that contributed to the success of the series, SAMURAI SHODOWN includes a revolutionary feature that learns from players game actions and patterns in order to create CPU-controlled “ghost” characters. With a story set one year before the very first installment, a diverse cast of returning and new characters cross paths in order to fulfill their destinies!