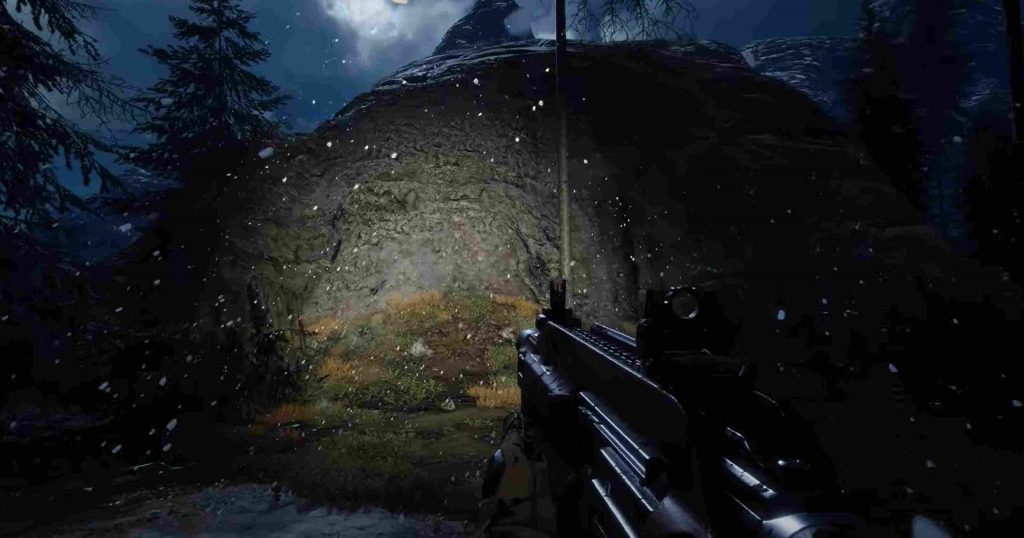 Is Second Extinction Coming To PS5 and PS4? The online co-operative shooter has been showcased for the past few months, but a Second Extinction PS5 and PS4 release haven’t been confirmed yet. We look into the game and see whether or not it will get a PS4 and PS5 release.

Unfortunately, we don’t have any confirmation that Second Extinction will be coming to either the PS5 or PS4. The game was unveiled for consoles during Microsoft’s Inside Xbox showcase of next-gen titles. But we have yet to have an official confirmation for PS5 or PS4.

The game’s website also doesn’t offer any kind of information on the Secon Extinction’s PS5 and PS4 release. For now, you can watch the official announcement trailer below:

Second Extinction is a three-player cooperative shooter where you have to wipe out mutated dinosaurs. Teamwork will be key as you choose your survivor, use different combinations of weapons and abilities, and take on a vast number of enemies.

Second Extinction is currently coming to PC, Xbox Series X, and Xbox One.

We’ll let you know as soon as a PS4 or PS5 version is confirmed.