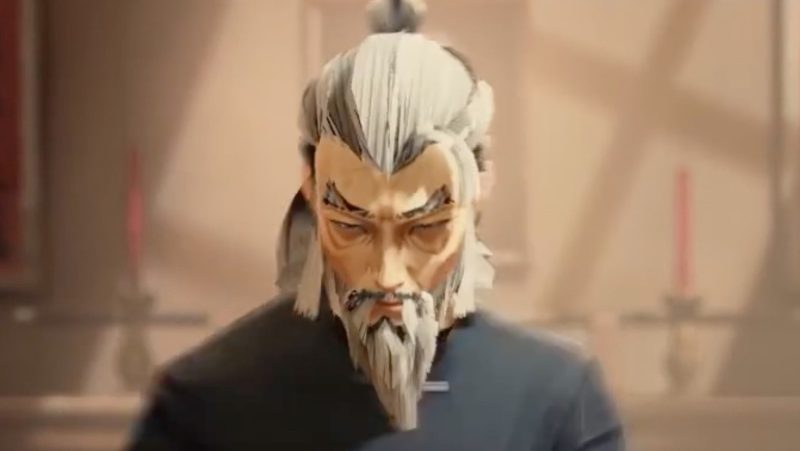 Is Sifu Multiplayer? – Developer Sloclap’s newest title Sifu is the equivalent of having a playable kung-fu action flick, as you fight your way through the five martial arts masters who killed your father years ago.

Players are however wondering whether or not they’ll be able to bring a friend into the journey with them, or even show off their own kung-fu skills against their friends.

This quick guide will answer the question, is Sifu multiplayer?

No, Sifu is not a multiplayer game. It is a single player narrative action game, in which you are simply tasked with making your way to each target, and killing them.

That’s not to say the idea of multiplayer is totally against the grain of Sifu. With Sloclap’s history coming from Absolver, it wouldn’t be entirely surprising if a multiplayer mode was added to the game.

So if you have been through each of the five assassins and seen the secret ending and are looking for more, don’t lose hope.