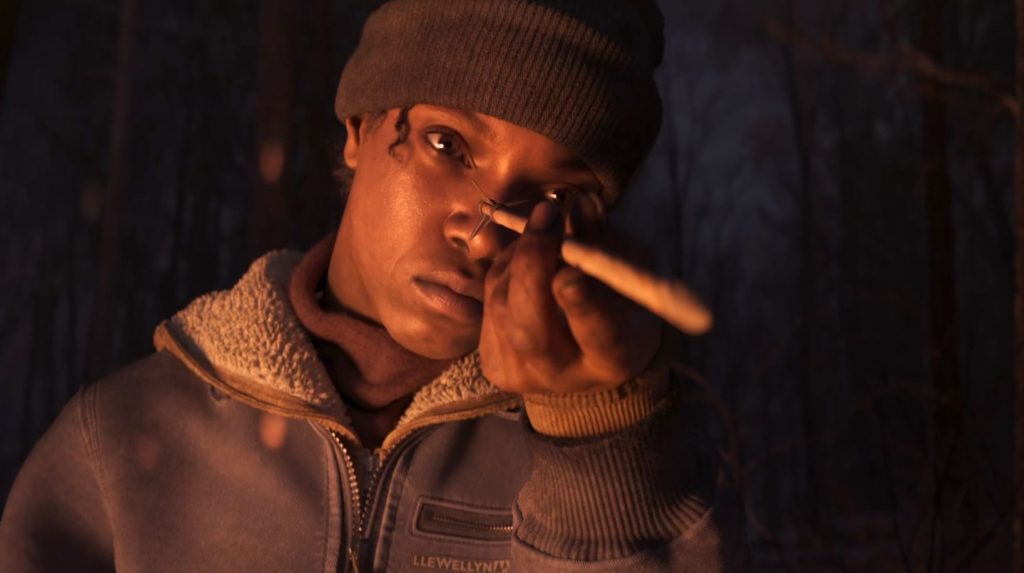 The game appears to be a far more gruesome and expanded version of the series, with it expanding to zombified animals as well as the traditional zombies. With an expanded world and the budget needed to capitalise on Undead Labs dream for the franchise.

Watch the reveal trailer for State of Decay 3 below:

State of Decay 3 is set to release for the Xbox family of consoles and PC.