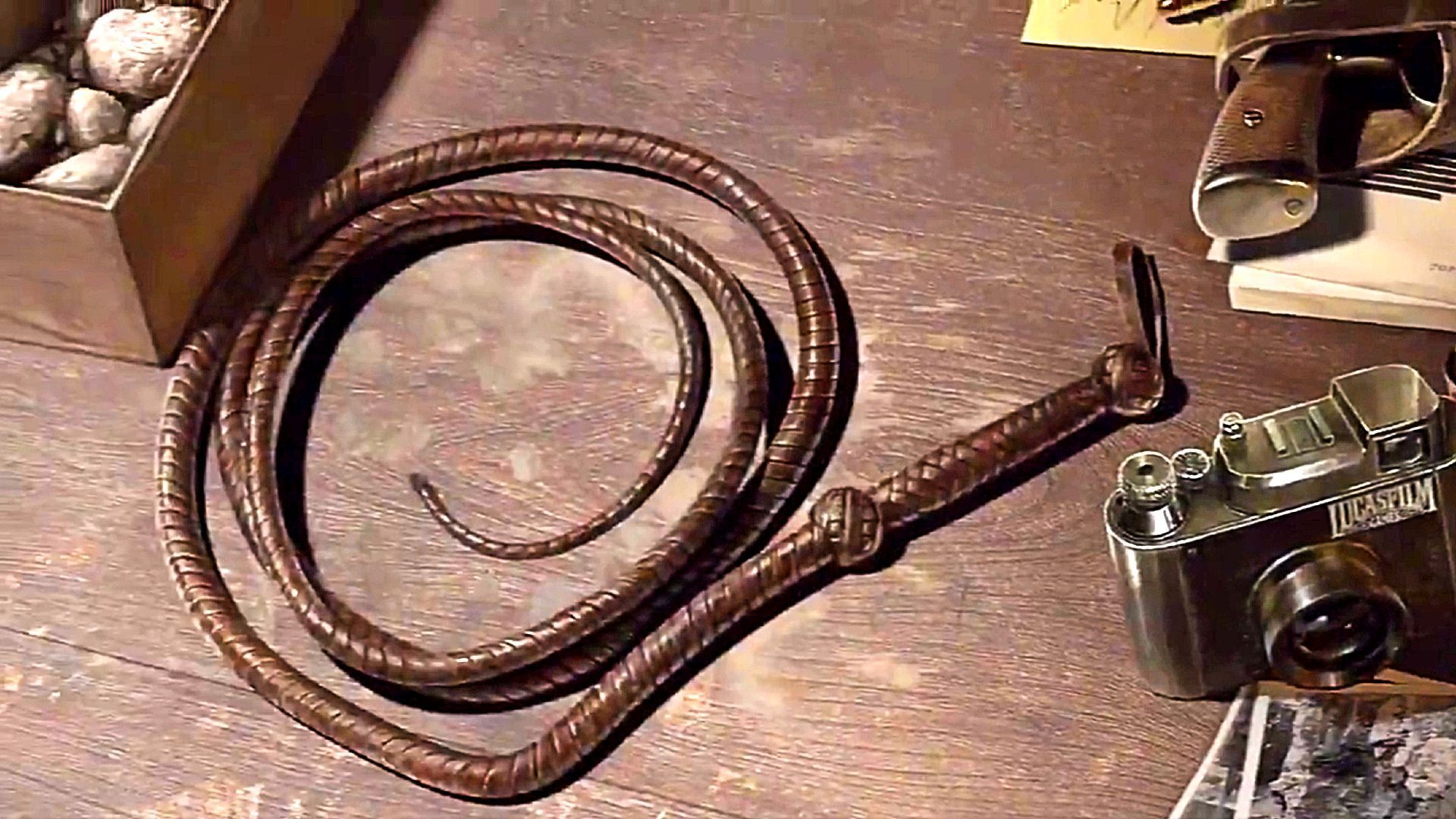 Is The Indiana Jones game coming to PS5? Bethesda cracked its whip recently with the announcement of an original game based on the Indiana Jones franchise, which is being developed by MachineGames, headed by The Elder Scrolls legend Todd Howard. Yep, Indy’s back, and the timing couldn’t be more appropriate: Harrison Ford is reprising his role for a fifth entry in the movie franchise, after all.

But is the Indiana Jones game coming to PS5? We know it’s obviously due to hit Xbox formats, but what about Sony’s next-generation console? Let’s find out!

Is The Indiana Jones Game Coming To PS5?

This one is a bit tricky. Bethesda is publishing the game, who are now owned by Microsoft as part of the ZeniMaxMedia acquisition last year. The obvious signs point to being a PC and Xbox-exclusive title for the Indiana Jones game, seemingly leaving PS5 out in the cold.

However, at this early stage (and we stress early, as the game is still a few years off) there hasn’t even been an official confirmation of what platforms Indy’s latest title will be released on. Microsoft’s CFO has indicated that some Bethesda titles could arrive on PS5, although they will run better on the Xbox Series X/S.

Right now, we wouldn’t hold our breath on an Indiana Jones PS5 release, but at the same time, we can’t rule it out entirely until we hear more info.

What Is The Indiana Jones Game?

The Indiana Jones game is based on the multi-million dollar franchise that launched in 1981 with Raiders of the Lost Ark, which cemented Ford’s reputation as a leading man after his success as a supporting hero in Star Wars.

However, this will be an entirely new Indy adventure and will not be based on any existing story. Right now, we only have a small blurb to go on, as detailed below:

The game will tell a wholly original, standalone tale set at the height of the career of the famed adventurer.

With Indiana Jones 5 in the pipeline, the next few years should be pretty exciting for fans of the fedora-wearing archaeologist!