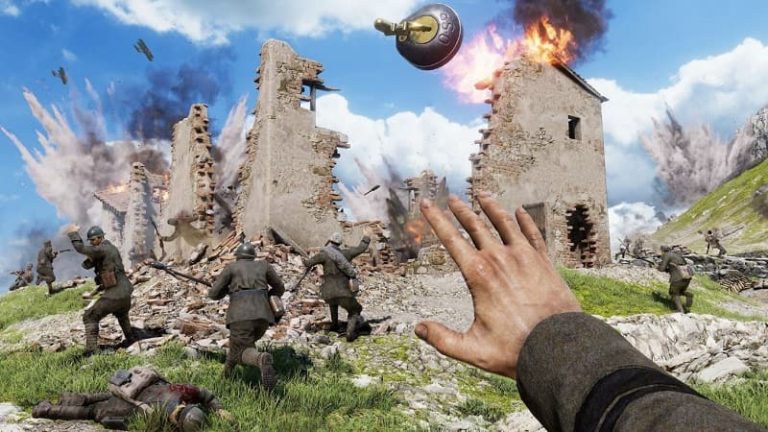 Blackmill Games and M2H have emerged from the trenches with a list of Isonzo console patch notes for you to digest, which comes packing a range of fixes for the World War I shooter. Read up on the latest Isonzo PS5 PS4 patch below.

We are collecting your feedback regarding balancing and we are planning adjustments. This is a sensitive process, so we want to make sure we have the correct picture of the situation before making big changes.

We have made saving more robust, providing fallback opportunities if anything goes wrong, and saving more often than before. This is to make sure you don’t lose progress when the game closes abruptly.

We made some adjustments to bots in the last patch and this one, and wanted to see how they feel now. Mainly we re-enabled a measure that reduces their lethality, that was also active in Verdun and Tannenberg, so we hope they will feel better balanced again. Let us know what you think!

Our first pass was to make sure that playing the game would stay interesting to fanatic players. However, this caused early-game unlocks to be slower and more difficult to obtain in normal play, than intended. This patch eases the XP curve, especially for early levels, and makes some challenge conditions less of a grind.

We have made call-ins less prominent by reducing screen shake over distance, and adjusting the cooldown times for them.

Also in this patch