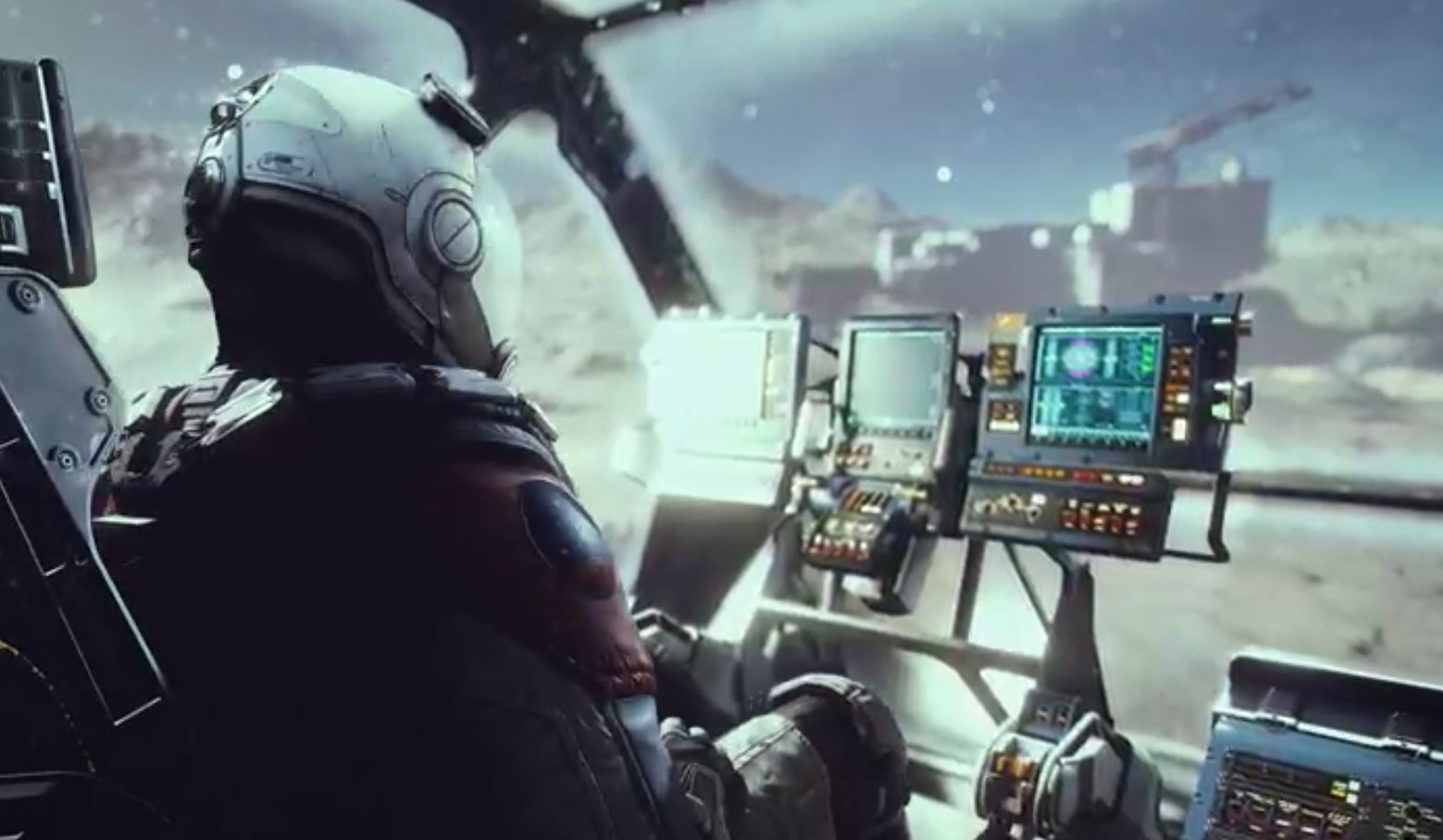 After a whole lot of humming and harring, it is now official Starfield isn’t coming to PS5 with the game being an Xbox Series S/X and PC exclusive.

The trailer for the game was revealed at Xbox’s E3 show which at the end reveals that the game will only release on PC and Xbox Series S/X. The new trailer is a nice in-game tease of what we can expect from the game, but of course PlayStation players won’t be getting their hands on it. Microsoft also confirmed that it would be an Xbox exclusive on the key art. 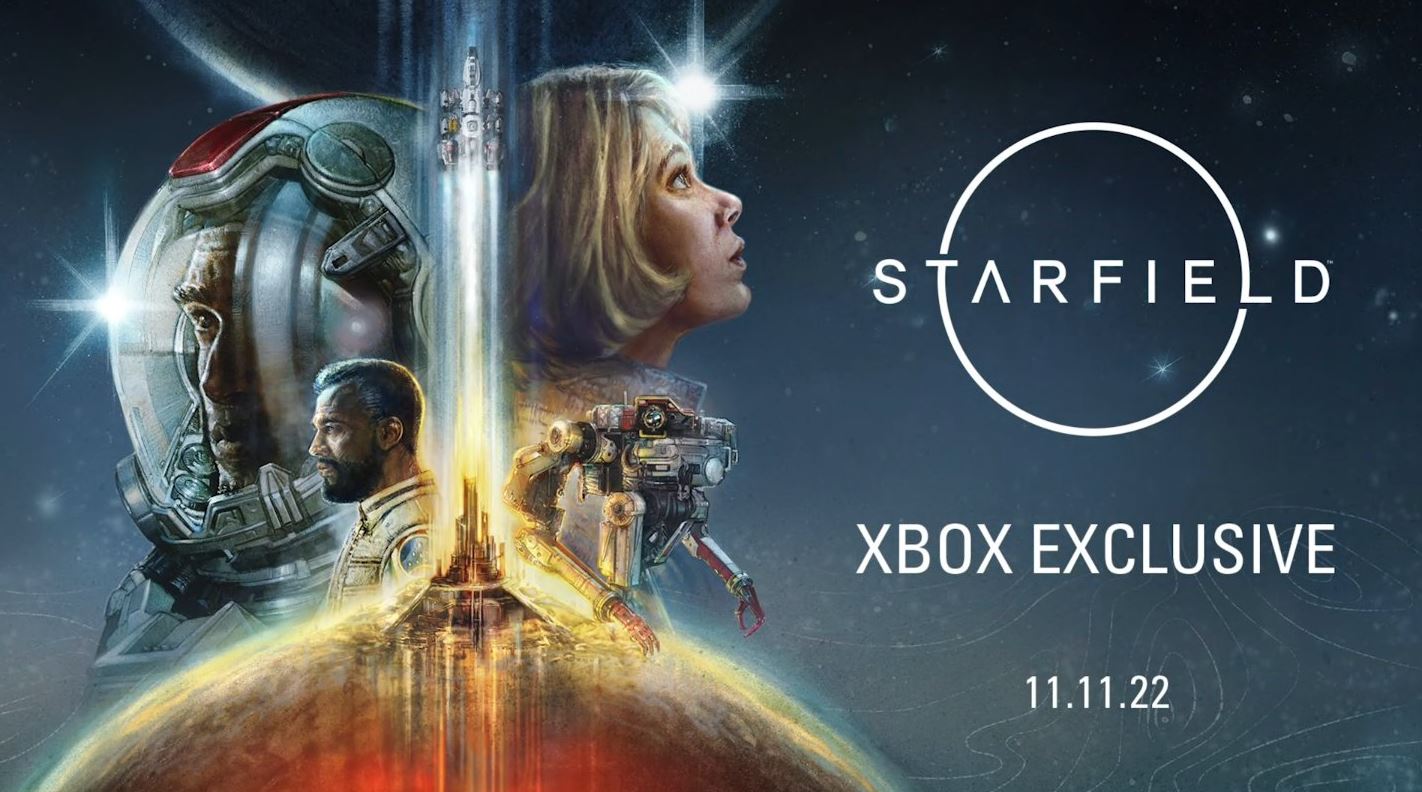 This news was practically confirmed earlier this year when Phil Spencer said that new Bethesda games would only release on platforms where Xbox Game Pass exists. And, with this news upcoming titles from other Bethesda studios are also likely to not come to PS5.

What are your thoughts on this and will you miss Bethesda on PlayStation?

Starfield releases for Xbox Series S/X and PC in 2022.