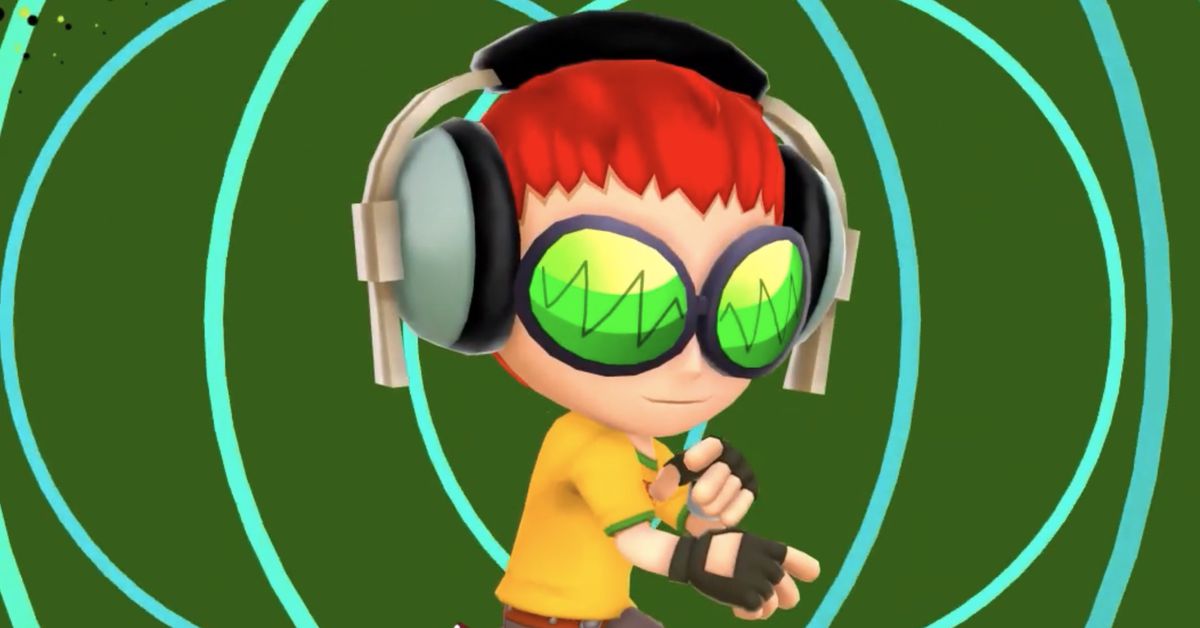 Beat will be joining the game as a guest character, and what’s more, won’t be paid DLC; you can unlock him by simply playing the game, and he’ll collect spray paint rather than bananas.

It seems like Beat isn’t the only guest character lined up for the game, as SEGA has revealed he’s just one of “several iconic guest characters” being lined up for Super Monkey Ball Banana Mania. If that wasn’t enough, there will be skins based on SEGA consoles including the Dreamcast, Saturn, and Game Gear for those who love a bit of nostalgia.