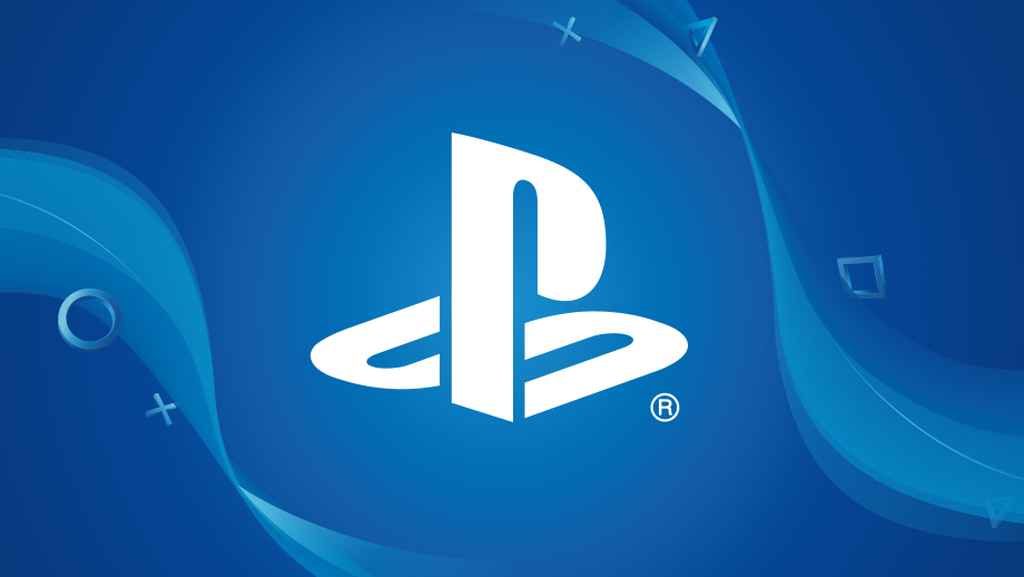 The Sony Interactive Entertainment hierarchy has undergone a bit of a shake up in the last day or two, with former deputy president Jim Ryan named the company’s new president and CEO (as of the 1st April 2019).

“It’s a huge honor to be asked to take on the role of President and CEO of SIE” said Ryan in an official statement. Before laying out his plans for the company going forward; namely, that he hopes to build on the foundations laid down by his predecessor.

I’ve seen the PlayStation business grow and change massively since the very early days, and I hope to be able to put that experience to good use in reinforcing the foundations of the Game & Network Service business, and in evolving the entertainment that PlayStation offers to its engaged and passionate community.

I am committed to strengthening relations with our business partners, and to continuing to provide the ultimate interactive entertainment experiences that make PlayStation the Best Place to Play.

Ryan the Best Person for the Job

Former president and CEO John Kodera also released a statement regarding the imminent changes. During which he explained how, in the opinion of himself and Sony CEO Kenichiro Yoshida, Jim Ryan is the right person to lead SIE forward.

I have been discussing with Yoshida-san the need to drive SIE to the next phase in our rapidly changing business environment, and realize the evolution of the PlayStation platform and further enriching the user experiences made possible through the network.

As a result, we have concluded that the best direction is for Jim to take the helm of the overall management of SIE.

Jim has extensive knowledge around the game business and industry, as well as deep understanding of the PlayStation culture and strengths. I am confident that he will lead us to greater success as CEO of SIE.

Kodera will continue to support Ryan going forward, of course. Whilst, as far as Kodera himself is concerned in his new role as deputy president, he will now focus on spearheading “the network area to continue creating innovative services and experiences, where competition continues to intensify with many new players joining the business”.