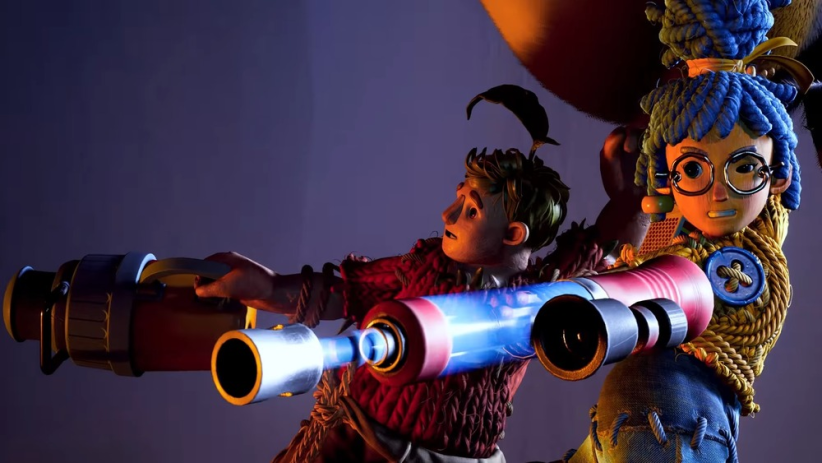 Hazelight Studios head honcho Josef Fares obviously thinks a lot about his company’s upcoming It Takes Two, so much so that he’s offered $1,000 to anyone who gets tired of it. Yes, really. Fares’ comments come alongside the news that the game has officially gone gold.

That’s another thing that I can guarantee you with It Takes Two: It’s impossible, and quote me on this, to get tired of this game.

You can put this as the headline. I can literally give 1,000 bucks to anyone who says, ‘Oh, I’m tired of this game now because it doesn’t surprise me.’ One thousand bucks! I guarantee. I’ll give it to everyone who gets tired. But they have to be honest about it.

We finally did it! #ItTakesTwo has gone gold👊