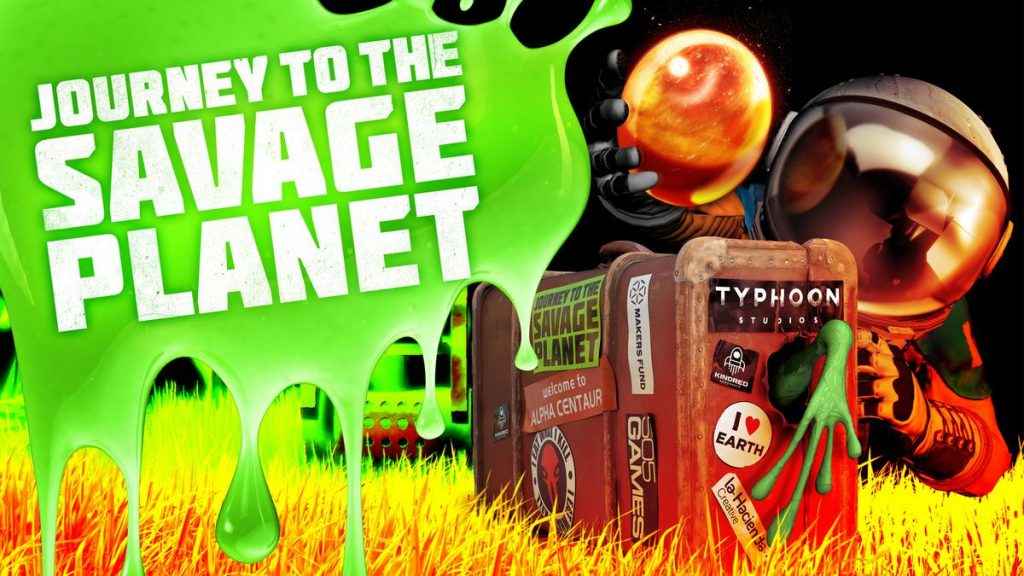 Journey To The Savage Planet has officially been announced at The Game Awards. It is being published by 505 Games and developed by Typhoon Studios.

The game is an adventure game where you get dropped onto a strange world by the company Kindred Aerospace. You discover the mystery of the savage planet. The trailer can be found below.

“Launching in 2019 on PC, PlayStation 4 and Xbox One, Journey to the Savage Planet is an upbeat first-person adventure game set in a bright and colourful alien world filled with weird and wonderful creatures. As an employee of Kindred Aerospace, which proudly touts its rating as the “4th Best Interstellar Exploration Company”, players will be dropped onto an uncharted planet deep in a fictitious, far-away corner of the universe. Launched with high hopes but little equipment and no real plan, players are tasked with exploring, cataloguing alien flora and fauna and determining if the planet is fit for human habitation.”