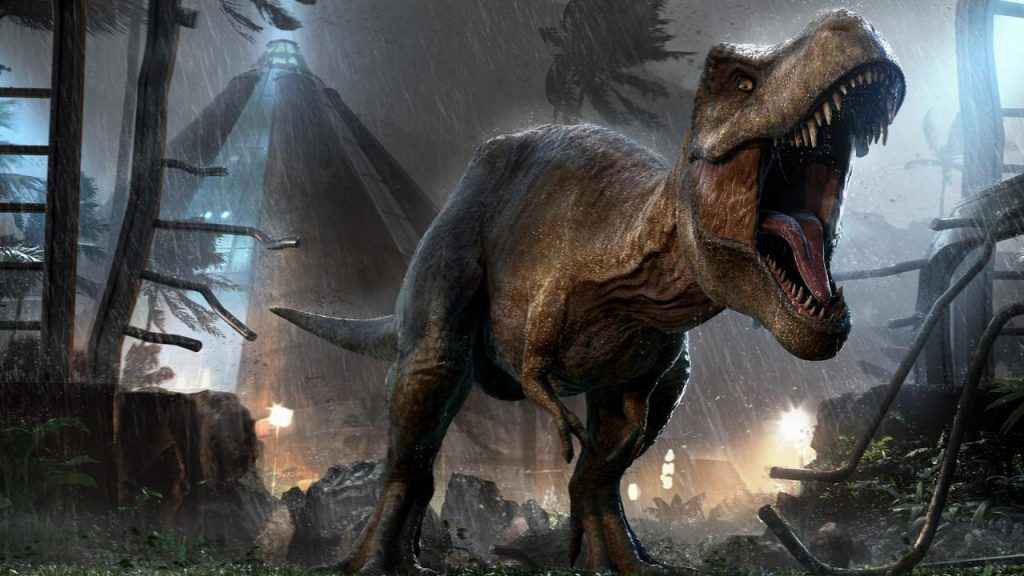 Jurassic World Evolution will be receiving a new update soon. The 1.5 update will add some new features to the park-building sim. A forum post on Frontier Developments website details the update in full.

Firstly, dinosaur behavior has been improved. A group leader behavior will be added, which will cause dinosaurs to look for an existing group leader and follow their behavior. These group leaders will change during leadership contests. Groups will try to stick together when fleeing danger and when drinking, eating or sleeping. Groups can now be herded with vehicles as well. Finally, Dinosaurs will not take a nap when comfortable and idle, groups will then sleep at the same time. A day/night cycle has been added to all game modes. Challenge and Sandbox modes get this instantly, whilst Career Islands have to unlock this feature by achieving 5 stars on an island.

High Capacity Feeders have also been added, allowing you to worry less about resupplying the food stock for the various dinosaurs.

The post concludes with the update that a bunch of new contracts will be available with the update, such as raising your infamy rating or selling a dinosaur with a certain gene modification.

Update 1.4 launched in September and the trailer can be seen above. That update brought the Challenge mode as well as new lighting features.

Jurassic World Evolution launched in June and we gave it a 7 in our review, stating “the ride is enjoyable enough, but the lack of sim depth makes this a bit of a toothless attraction.”

Will this update get you back into the game? We’ll update you with the patch notes as soon as they land.