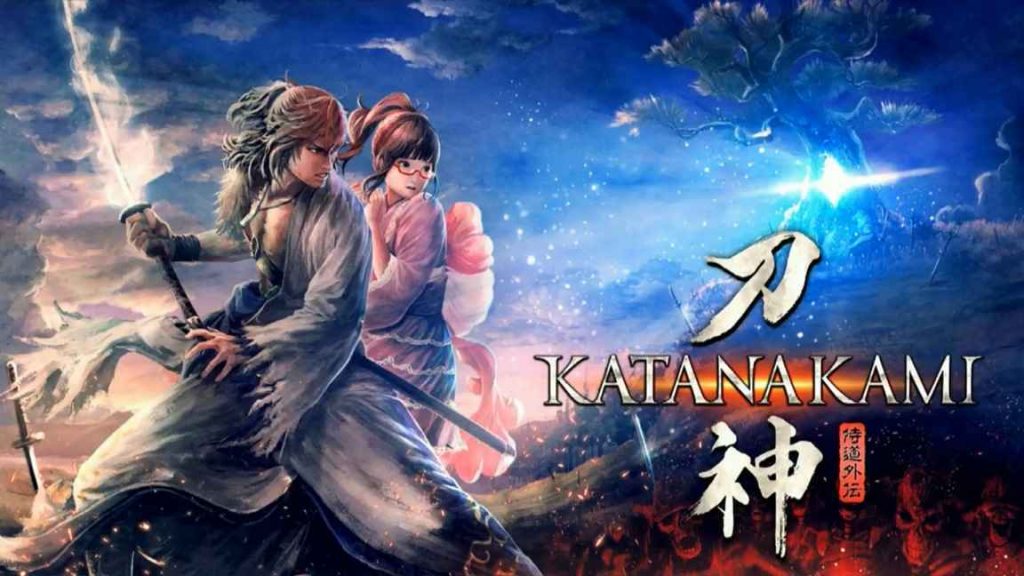 Nearly a decade has passed since a new Way of The Samurai has released. While Acquire isn’t working on a direct entry in the franchise, it is set to release a spinoff of the beloved franchise in the form of Katana Kami: A Way of The Samurai. The best part about it is you will not have to wait long to get your hands on this promising spinoff either.

In Katana Kami, you take on the role of Gunji Doujima, a swordsmith who is financially in a bad way. One of your primary tasks in the game is to find a way to gain the funds necessary to dig yourself out of the debt you have accrued. Since you’re a swordsmith, you do that by selling weapons (What a twist!). Three factions fight each other for domination, and you are in the middle of it all, selling everyone their weaponry.

Katana Kami is not just a swordsmith simulator. In fact, you still get to go out and use the very things you craft for your customers. In many cases, you can go out and “influence” the flow of battle in your favor to help bring in funds to your swordsmith.

Ethical? Not even a little. Engaging? Heck yes. Take a look for yourself.

Katana Kami: A Way of the Samurai is set to launch on PS4, Nintendo Switch, and Steam on February 20, 2020. Only a few days separate us from being the arms dealers of an alternative Maiji-era Japan.

Spike Chunsoft has published quite a spread of games across many different platforms through the years. Steins;Gate fans will recognize this developer, but Spike Chunsoft has also made Danganronpa games, Mario games, and even Pokemon games. Acquire has worked on the entire Way of The Samurai as well as the Tenchu games, No Heroes Allowed, and Akiba’s Trip and Akiba’s Beat. These two names have made some beloved games for sure.

Way of the Samurai 3

Way of the Samurai 4