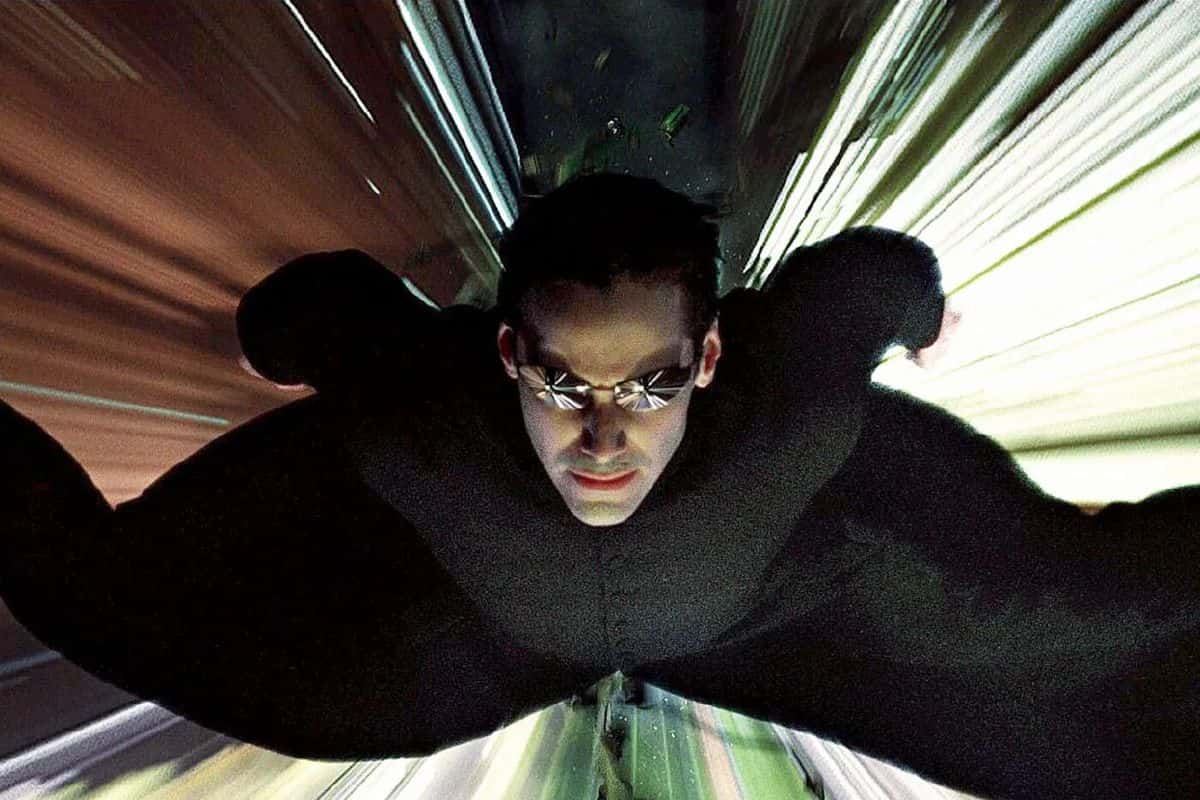 Keanu ‘You’re Breathtaking’ Reeves is a top bloke, that much we know. In fact, he seems like he’d be up for anything. Or perhaps not. One thing for sure, is that he’d rather not see his iconic characters Neo (The Matrix) and John Wick (John Wick) turn up as guest characters in Mortal Kombat.

Speaking with Esquire while promoting The Matrix Resurrections, Reeves was asked about the possibility of his characters turning up in the NetherRealm fighting franchise. In response, he said that, if it were up to him, he’d pass on the idea.

Interestingly, Ed Boon, the co-founder of Mortal Kombat, has talked about including Neo and John Wick in Mortal Kombat 11, which obviously didn’t happen for whatever reason. Boon said in April 2019 that there was a “pretty close chance” that Neo would have shown up in Injustice 2.