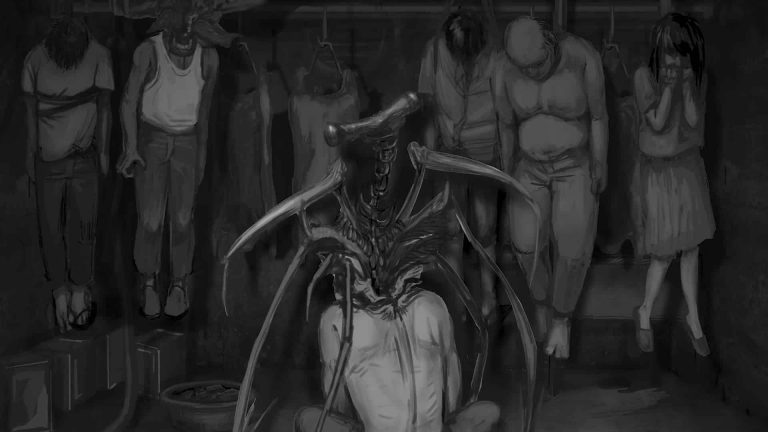 Bokeh Game Studio, the studio founded by Kazunobu Sato and Silent Hill creator Keiichiro Toyama, has received some key details on its debut project via a new video spotlighting Sato-san.

Chief among these details include the fact it will feature many horror elements and will be a choice-driven experience, and is likely to include combat based around swords and gunplay.

Furthermore, the game is set to mess with players’ minds, which definitely is expected of Toyama’s pedigree, and will feature many different creatures. It’s been described as an action-adventure game with a focus on characters and stories, and the team have been working remotely for the past year on it.

Interestingly, we also learn that Sato had considered leaving SIE Studio Japan following the departure of Sony boss Shawn Layden, and upon hearing of Toyama’s ideas for a new game, he decided to leave.

Bokeh Game Studio’s new game has yet to attract a release date and will presumably launch on PS5, PC and Xbox Series X/S.