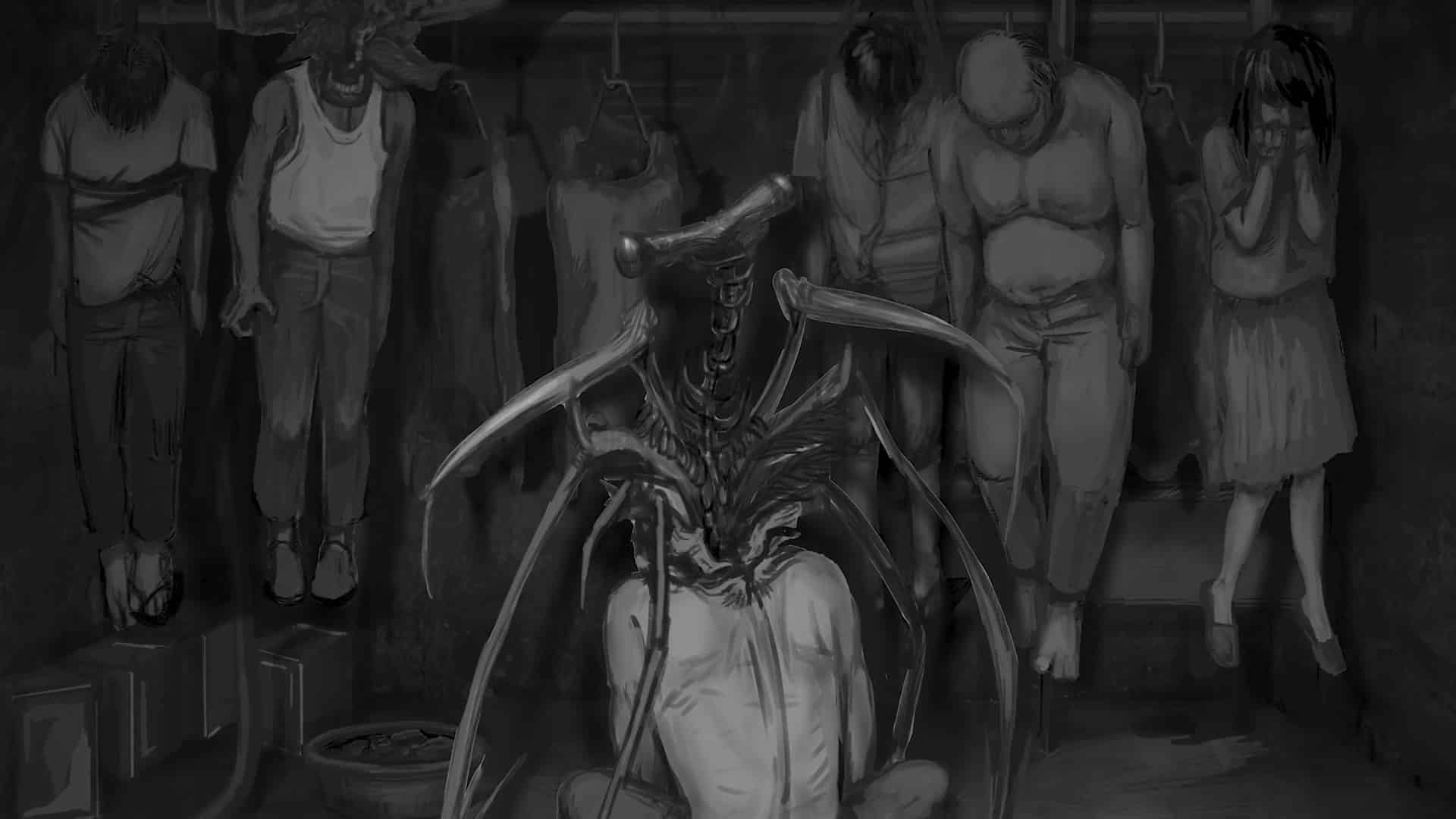 Bokeh Game Studio, the developer formed by Silent Hill creator Keiichiro Toyama, has unveiled a ‘Focus’ video that provides some early teasers for the company’s first title, which will be partly inspired by the recent trend of ‘death games.’

You can check out the video below, as well as read up on some key quotes from Toyama-san.

Regarding our first game, I have multiple directions for my works. The one I took is quite dark, far from my more recent titles. It’s like I’m coming back to my roots, for example towards horror. My ideas were starting to go that direction.

This is where I’m taking my first title. However, rather than something deeply rooted into horror, I want to keep an entertainment note. While keeping elements from horror, I want the player to feel exhilarated when playing the game.

Toyama worked on the original Silent Hill at Konami’s Team Silent back in 1999, launching a massively successful franchise that, despite being initially labelled a Resident Evil knockout, quickly established itself as a unique horror romp in its own right.

Rumors have been gathering pace in the past 18 months or so that the PS5 will be home a Silent Hill reboot, but we’ve yet to hear anything official announced.