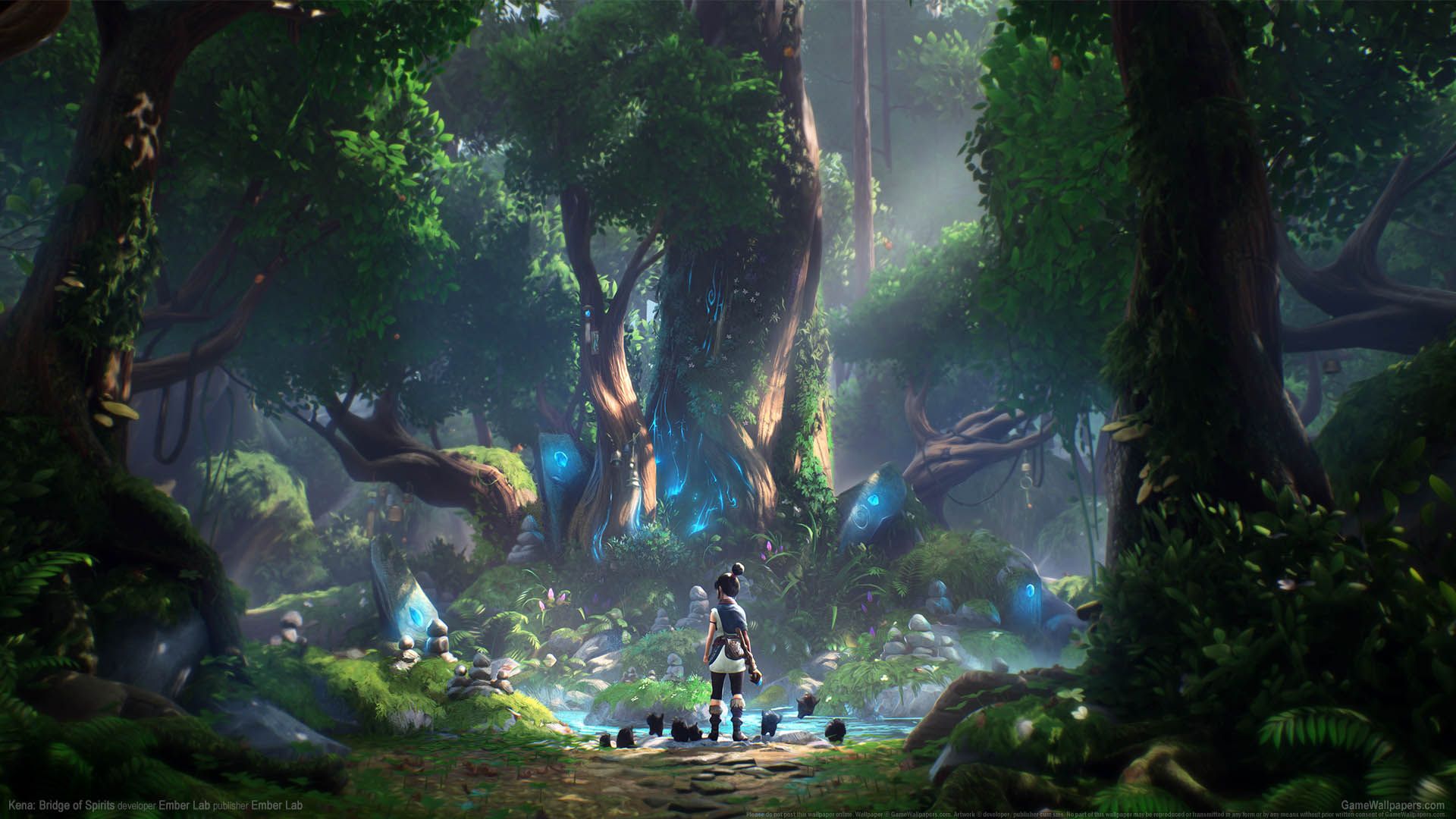 Kena: Bridge Of Spirits is the next upcoming PlayStation console exclusive set to come to both PS5 and PS4, and it seems like we’ll have to wait just a little longer for it since developer Ember Lab announced that they will be delaying the launch until September 21, 2021.

The delay was announced in a short message via their official Twitter account for the game, where they stress that the added time will be critical to ensure that they will release the best game they can.

You can read the message from the tweet for yourself, right here:

Delays for upcoming releases will continue to happen for games as the ramifications of the pandemic will continue to be felt, but thankfully for those eagerly waiting to play Kena: Bridge Of Spirits, it really isn’t too long of a wait, since the game was already penciled in for the end of August.